HomeTechnologyIf Aadhaar card is missing, you can lock it by sending an...
Technology

If Aadhaar card is missing, you can lock it by sending an SMS, know the whole process 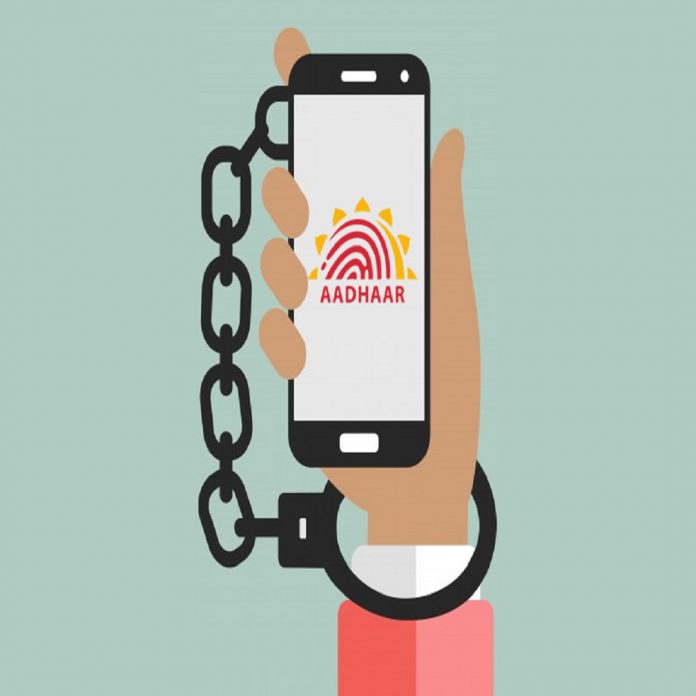 New Delhi, Tech Desk. You all know the importance of Aadhaar Card and in today’s time, it has become the most important document. From opening an account in a bank to buying a SIM card, every small and big place is called Aadhaar. Wherever it comes to the identity card, we use the Aadhaar Card only. In such a situation, if the Aadhaar card is lost or misplaced, then you may be in trouble. Because there is a risk of your data being leaked when someone comes into the hands of the wrong person. In such a case, if Aadhaar is lost, first block it and for this, you do not need to go anywhere. You can lock the Aadhaar Card right from home and here we are telling it’s a simple process.

Explain that once the Aadhaar card is locked, hackers cannot do Aadhaar verification without your permission. Your data will also be completely safe. You do not even have to go anywhere to lock and unlock the base.

This is how you can lock the base

This is how to unlock Aadhaar

Share
Facebook
Twitter
Pinterest
WhatsApp
Linkedin
Previous articleCorona Rakshak Policy: SBI will take care of the cost of your Covid-19 treatment for Rs 157
Next articleFrom tonight, there will be a lockdown in Delhi. Here’s what you can do and what you can’t.