The DG of the ICMR cites three major explanations for Covid-19’s rapid spread in India. 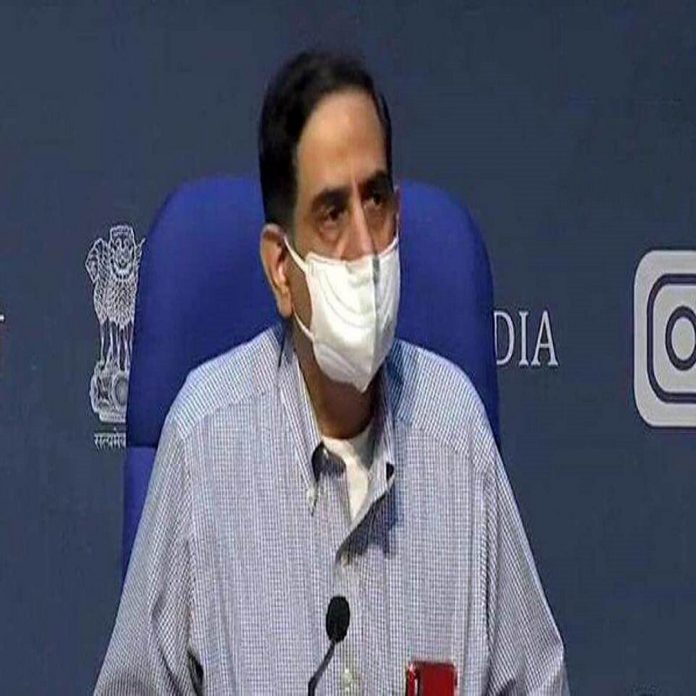 The COVID-19 situation in India is worsening, with over 2.73 lakh new infections and 1,619 deaths recorded in the last 24 hours, making it the country with the highest single-day increase in coronavirus cases.

According to Dr. Balram Bhargava, Director General of the Indian Council of Medical Research, there is no distinction between the first and second waves in terms of death rates (ICMR).

“In this surge, there was a higher demand for oxygen. According to the data we have, there is no difference in the percent of deaths between the first and second waves “Dr. Balram Bhargava, Director General of the ICMR, said.

He went on to say that the isolated group is still more likely to be admitted to the hospital and have issues.

“We’ve had a lot of laxities, Covid-19 improper conduct, and various unexplained mutations,” Dr. Balram Bhargava said. “Some of them are of concern — UK, Brazilian, and South African variants, which have been shown to have higher transmissibility.”

In India, we discovered a double mutant, but its higher transmissibility has yet to be determined: Dr. Balram Bhargava, Director General of the ICMR