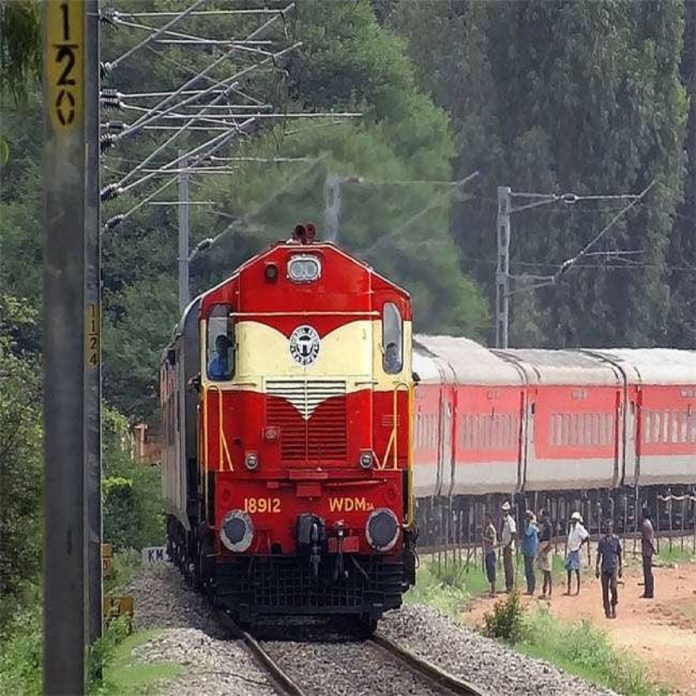 Indian Railways trains: Western Railway has canceled many passenger trains running from 19 to 20 April. Railways have shared this information by tweeting. All these trains will be canceled till further orders.

Millions of people are constantly getting infected by the Coronavirus in the country. Night curfew has been implemented in many states to reduce the increasing speed of Corona. Meanwhile, migrant laborers have started migrating from many states. In view of this, the Indian Railways has taken an important decision. If you are also planning to travel by train, then this news is very important for you. Actually, Western Railway has canceled many passenger trains running from 19 to 20 April.

This information has been shared by tweeting from the railway. Railways wrote that some special trains coming to and from Western railway stations have been canceled. It has been decided to cancel the Veraval Ahmedabad-Veraval and Jamnagar-Vadodara-Jamnagar special trains till further notice.

Summer special trains will be run,

as well as Western Railway has announced to run many summer special trains. Let us know that these trains are being run for Bihar, Uttar Pradesh, Madhya Pradesh. For these special trains, it will start on April 20 and 21. These trains will run from BDTS to Gorakhpur, BDTS to Bhagat’s Kothi, Mumbai Central-Manduadih-Dadar, and Ahmedabad-Danapur (Bihar).