PFRDA is considering keeping 40 percent of the amount with pension fund managers after retirement, know what will be the benefit 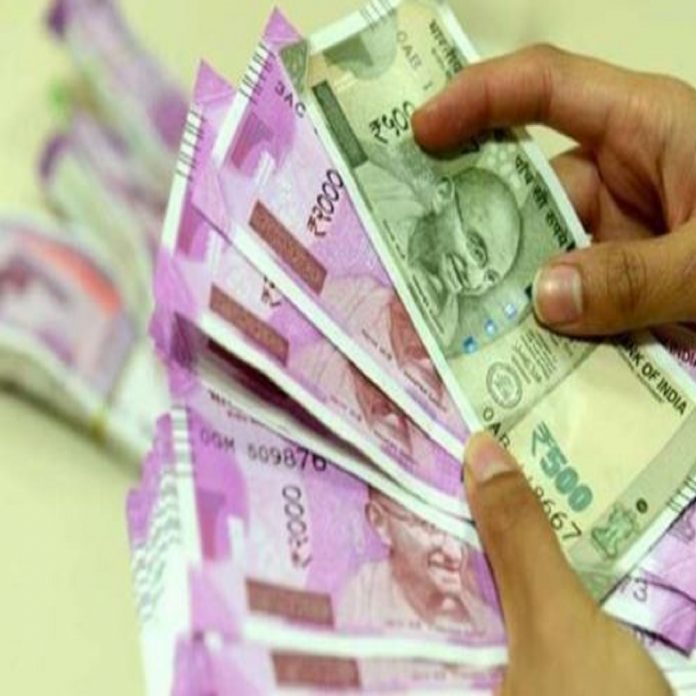 New Delhi The Pension Fund Regulatory and Development Authority of India (PFRDA) is considering keeping 40 percent of the amount with the pension fund managers after retirement. Till now, customers with an amount of more than Rs 2 lakh at the time of retirement or attaining the age of 60 years, must compulsorily purchase annuities offered by insurance companies. The remaining 60 percent can be withdrawn outright.

Meaning if the money at the time of retirement of a customer is 2 lakh rupees or less, then it is not mandatory for that person to buy an annuity because the amount given as a monthly pension is very less.

At present, the National Pension System (NPS) is accumulating funds for a long time, after retirement at the age of 60, a person has to pay 40 percent of the amount to buy an annuity and the remaining amount is 60 percent as a lump sum. Can be extracted as.

The number of subscribers of PFRDA’s NPS, APY schemes increased by 23 percent

PFRDA reported on Thursday that the number of shareholders of major schemes like NPS and API increased by 23 percent to reach 4.24 crore during the financial year ended March 31, 2021. The previous year was extremely challenging due to the lockdown implemented due to Kovid-19, but despite this, the number of account holders has increased by almost 23 percent. The number of subscribers of the Atal Pension Yojana (APY) increased by almost 33 percent and more than 77 lakh new customers were added to it. The number of account holders of APY reached more than 28 million by 31 March 2021. Under the new pension scheme (NPS), the shareholding for the corporate sector increased by 16 percent and retail by around 32 percent. PFRDA chairman Supratim Bandyopadhyay gave information about this.