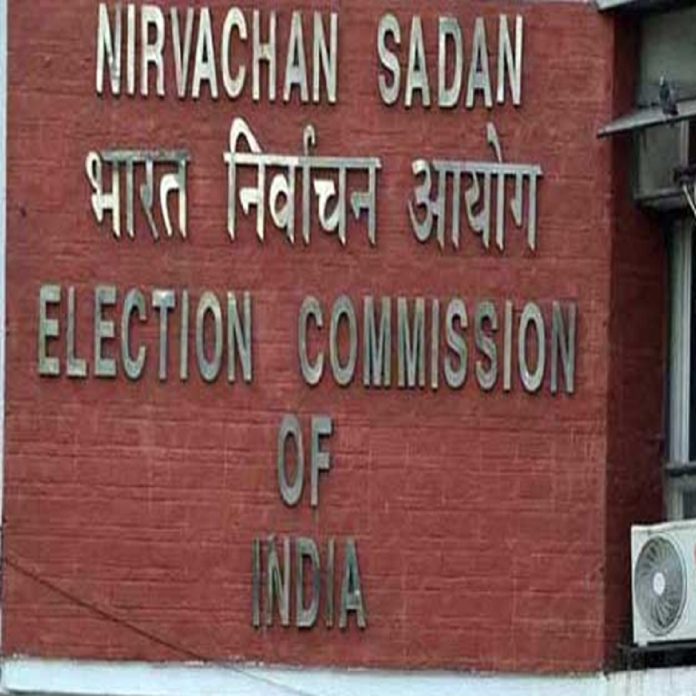 The results of the assembly elections held in five states will be announced on May 2, in which the Election Commission has completely banned any victory procession or celebration after the results. This decision has been taken amid the growing outbreak of Corona.

Let us tell you that the election results of West Bengal, Tamil Nadu, Assam, Kerala, and Puducherry are to be declared on 2 May. Elections are over in four states, while one phase of voting remains in Bengal. In such a situation, this important decision has been taken by the Election Commission.

Corona’s crisis has increased rapidly in the last few days. In such a situation, continuous questions were being raised on the crowds at the election rallies. Before the seventh phase of voting in Bengal, the Election Commission had banned large rallies, roadshows, and post tours, appealed to political parties to hold virtual meetings.

Also, he was instructed to stop campaigning 72 hours before voting. In such a situation, now when the voting is about to end, preparations are being made for the counting day by the Election Commission.

The Madras High Court had also reprimanded the

Inquire about obtaining a voter identification card. Many facilities are available for voters sitting at home, including ‘Electronic Vote.’

How to Obtain a Voter Identification Card: Citizens used to have to finish the procedure by standing in line for hours to receive a...
Read more

Twitter has announced several initiatives to empower citizens with the right knowledge before casting their vote in the upcoming assembly elections in five states....
Read more