The stock of Kotak Mahindra Bank has dropped as the RBI has imposed a term limit on founder-CEOs. 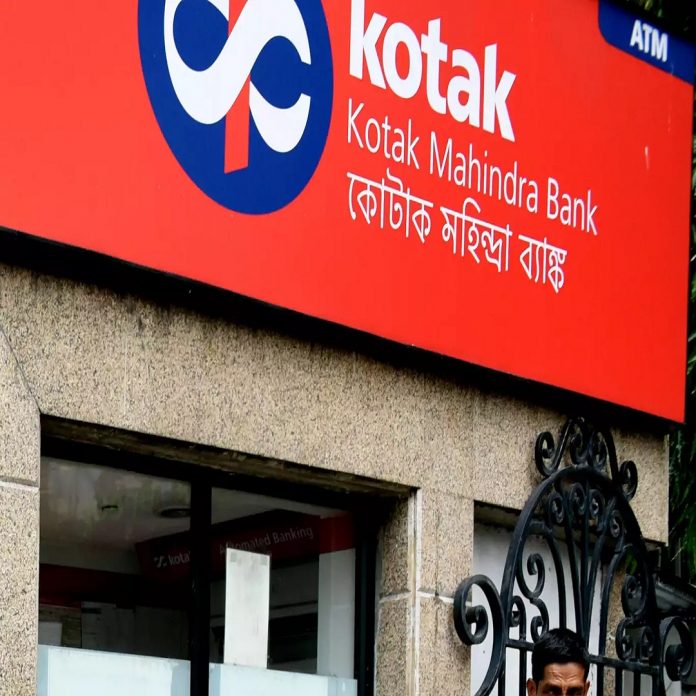 According to a note by Suresh Ganapathy, an analyst at Macquarie Capital Securities Ltd, this gives Uday Kotak, the world’s wealthiest banker, less than three years to find a successor. On January 1, 2024, Kotak’s current term as CEO of India’s fourth-largest private lender will come to an end.

Since Kotak has already served as managing director and chief executive officer of the lender for 15 years, he will not be eligible for reappointment when his term ends. The note was written by Ganapathy. In addition, second-in-line joint managing director Dipak Gupta “may not be qualified to succeed Kotak as CEO because the 15-year limit applies to all full-time directors on the board,” according to the report.

At 1:29 p.m. in Mumbai, Kotak Mahindra Bank’s stock was down 1.5 percent, compared to a 0.6 percent increase in a banking stock index.

The RBI said in a statement Monday that lenders will have until Oct. 1 to comply with the new regulations, and founder-CEOs will be allowed to finish their current terms.

According to the Bloomberg Billionaires Index, Kotak has a net worth of $14.4 billion. In 1985, the banker established an investment firm, which later became a lender in 2003, and Kotak has been the bank’s chairman since then.]

The RBI had granted Kotak a three-year extension to continue as CEO of Kotak Mahindra Bank, which began on January 1. Emails and phone calls to the lender’s representatives were not immediately returned.

Share
Facebook
Twitter
Pinterest
WhatsApp
Linkedin
Telegram
Previous articleDo you want to know if your Aadhaar card has been updated? These are the three options suggested by UIDAI.
Next articleGovernment increases the deadline for payment under the ‘Dispute to Confidence’ scheme till June 30