Do you want to know if your Aadhaar card has been updated? These are the three options suggested by UIDAI. 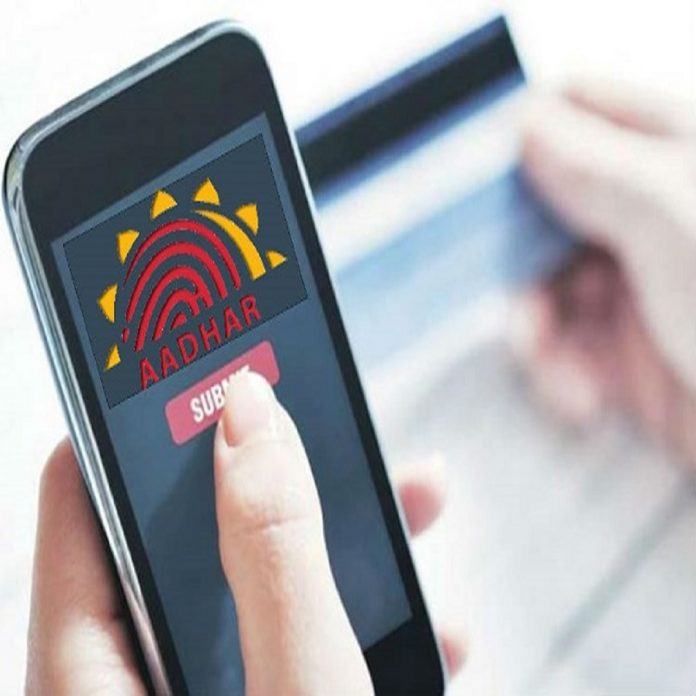 To check Aadhaar card update status, dial 1947, send an email to help@uidai.gov.in or go to resident.uidai.gov.in/check-aadhaar.

If an Aadhaar cardholder has recently changed their 12-digit unique identity number, they can verify their Aadhaar card update status in one of three ways. Call 1947, send an e-mail to help@uidai.gov.in or go to resident.uidai.gov.in/check-aadhaar to check Aadhaar update status. Through a tweet from its official Twitter account, the Unique Identification Authority of India (UIDAI) told the public about these three options today.

The UIDAI tweeted about three ways to review Aadhaar card status updates, describing them as follows: “Have you recently changed your Aadhaar? To check on the status of your update request, call 1947 or email help@uidai.gov.in. To get the details, keep your acknowledgment slip or URN handy. You can verify the status of your Aadhaar card online at https://resident.uidai.gov.in/check-aadhaar.”

“To verify your Aadhaar status, you’ll need your EID (Enrolment ID). The EID is printed on the top of your enrolment/update acknowledgment slip and includes the 14-digit enrolment number (1234/12345/12345) as well as the 14-digit date and time of enrolment (dd/mm/yyyy hh:mm: ss). Your Enrolment ID (EID) is made up of these 28 digits “UID declares.

How to check the status of your Aadhaar card update online

If the Aadhaar card holder is computer savvy and recently modified their Aadhaar number, they can check the status of their Aadhaar card update online by logging in directly at resident.uidai.gov.in/check-aadhaar. The following is a step-by-step guide:

2] Enter your EID number, which is 14 digits long;

3] Fill in the following captcha:

4] Select ‘Check Status’ from the drop-down menu; and

5] The status of your Aadhaar card update will be shown on your computer monitor or on the screen of your Android phone.