IOC moves one step towards Olympics, but conditions in Tokyo are not good 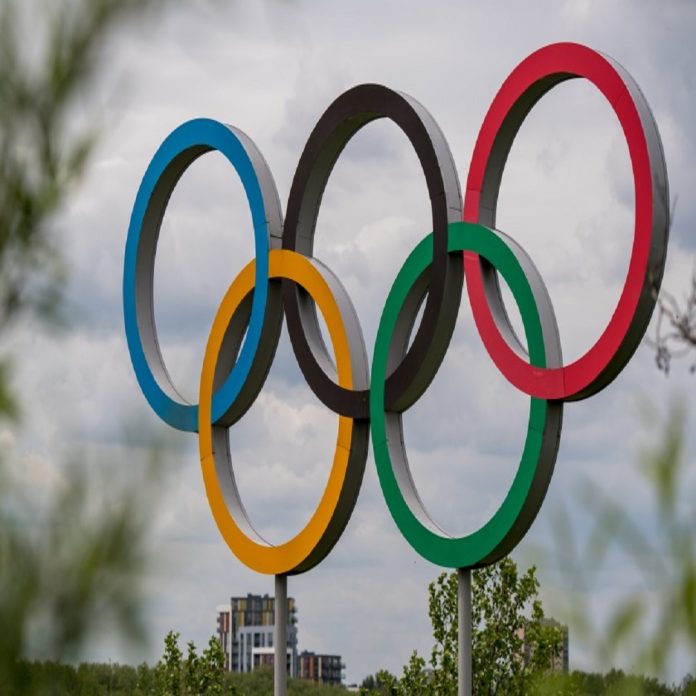 The International Olympic Committee (IOC) and local organizers have released an Olympic-related rule book during the Covid-19 pandemic. With this, he took another step towards organizing these games postponed for a year.

The timing of the release of the second edition of this manual is not ideal, as the situation remains critical due to Covid-19 in Tokyo, Osaka, and many other cities, and the death toll from the epidemic in Japan has gone above 10,000.

The booklet was released on Wednesday for the players participating in the Olympics, while the other participants will be released on Friday. There is a state of emergency in Japan. Many cities have a lockdown and baseball matches are being played in empty stadiums.

Surveys are constantly being told that 70 to 80 percent of Japanese are against Olympic events.

Only one percent of Japan’s population has been vaccinated and it is unlikely to increase much until the Olympic Games begin on 23 July. Officials said that the Japanese players have not been vaccinated.

Gas Prices: Will the price of gas cylinders be cut soon? Government took this big step

Gas Cylinder Price: If you too take a gas cylinder every month and are troubled by the rising price of gas, then this news...
Read more