Corona explosion in Vidisha of MP, 60 out of 61 devotees returned from Kumbh infected 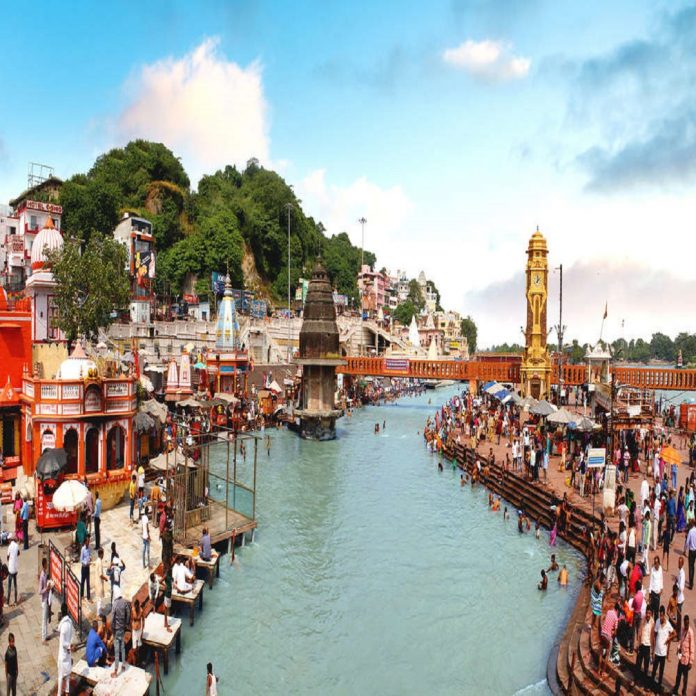 After Haridwar Kumbh, the corona eruption has started in place. Out of 83 pilgrims returning from Kumbh in Vidisha, Madhya Pradesh, 60 reports have come positive, while 22 are unable to get any information. This whole matter is of Gyaraspur, located 40 km from Vidisha district headquarters.

According to the Vidisha district administration, 83 pilgrims left for Haridwar between April 11 and 15 in three separate buses. An official said that they first arrived in the headquarters car from Gyaraspur, then boarded the bus from the headquarters to Haridwar. According to health officials, the pilgrims returned to Gyaraspur on 25 April.

After this, all the people who went to Kumbh were traced and tested. According to the Health Department, Haridwar had visited 83 pilgrims, out of which only 61 have been found, 22 have not been detected so far and we are making every effort to locate them. Of the 61 detected, 60 are corona infected.

Health Department officials said that the condition of 5 out of 60 found positive is critical, they have been shifted to Kovid Center. Apart from this, the remaining 55 infected have been home quarantined. An official said that we are keeping an eye on those coming from Kumbh because it is feared that if they are not isolated in time, they will become super spreaders.

Let us tell you that during the Haridwar Kumbh, many people got corona infected. Many saints and saints also died during this period. It was believed that as the devotees return from Kumbh to their respective homes, the risk of corona infection will increase further. In such a situation, every state government has become alert and those coming from Haridwar are being tested.

What happens to your PAN and Aadhaar card after you die? Before you get into trouble, make sure you know the rules.

Corona News: The speed of covid in Delhi and Mumbai is once again intimidating. There is a danger of new variants in Delhi. Two...
Read more