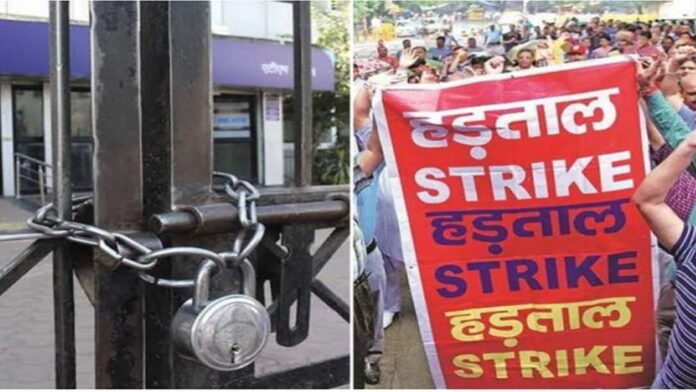 The bank customers have some exciting news. You should take care of any job linked to the bank that is due at the end of this month in advance. You may struggle to manage financial tasks from January 28 to January 31. Let us inform you that the bank union has chosen to go on a two-day Bank strike. 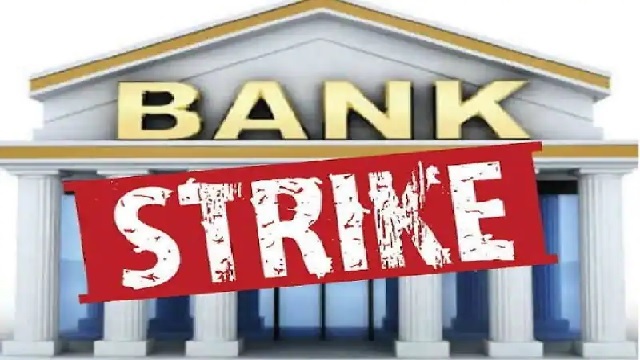 Let us inform you that because January 28 falls on a Saturday, the fourth Saturday of the month, banks will be closed. Banks all throughout the nation will also be closed on January 29 due to Sunday. In addition to all of this, the bank union has declared a strike for January 30 and 31, which might cause clients to experience difficulties for 4 days. 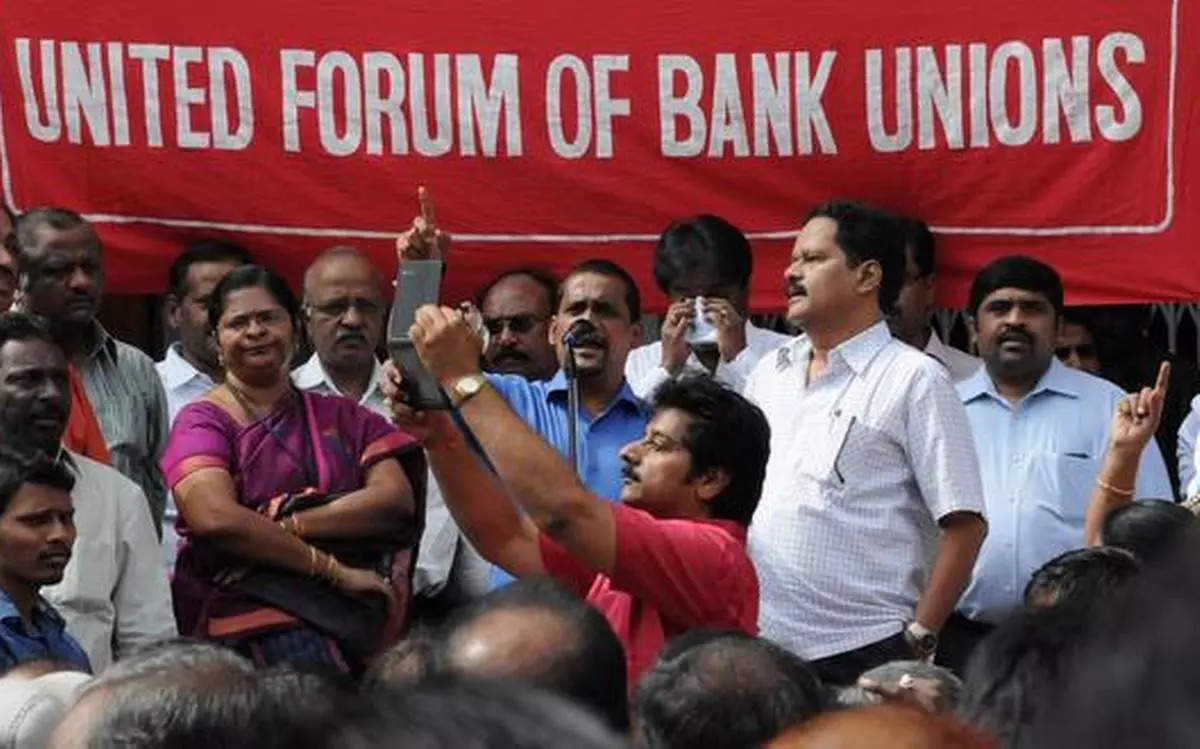 Will go on strike to meet their demands

At a conference of the United Forum of Bank Unions (UFBU) convened in Mumbai, the bank unions voted to go on a two-day strike. To put pressure on the government to comply with their demands, bank unions are going on strike. 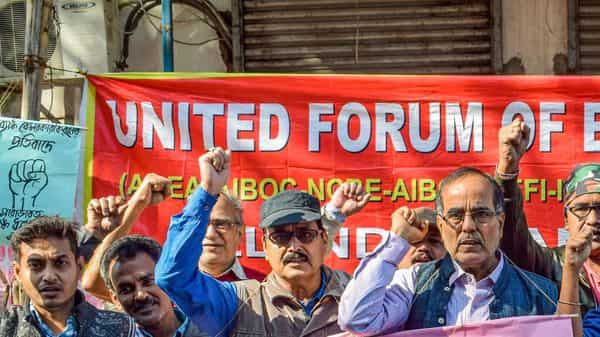 general secretary of the All India Bank Employees Association.Provided information, stating that the United Forum had met and resolved to go on strike for two days. He has stated that bank unions are demanding that banking operations be completed over the course of five days. The pension should also be changed in conjunction with this. Along with these requests, which should be met. Employees have also called for the elimination of the NPS and the beginning of salary rise negotiations. In addition to all of this. It has been demanded that the hiring process begin for all cadres. Regarding all of these requests, the union has decided to go on strike. 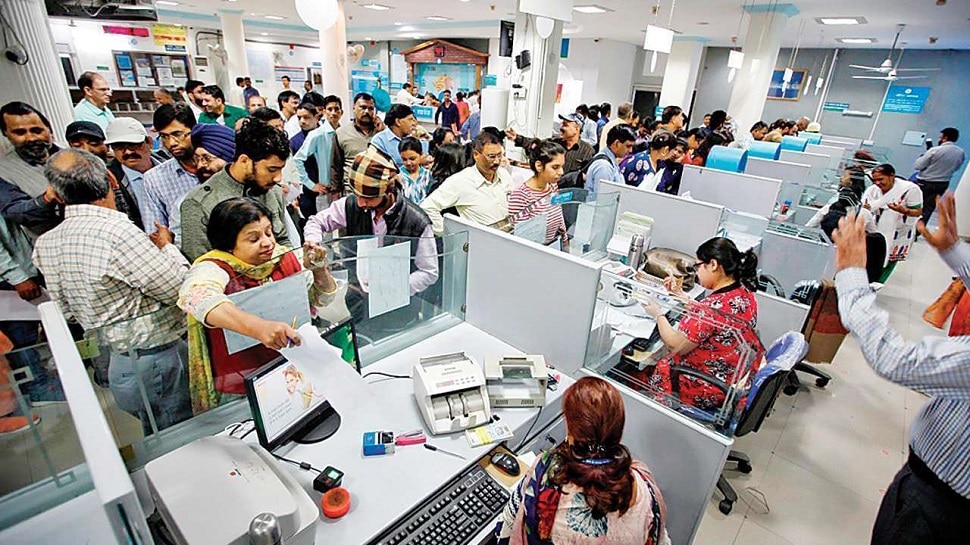 Customers may have issues for 4 days in a row

as Saturday and Sunday are public holidays. Following that, there will be a bank strike on Monday and Tuesday, which could cause issues for consumers. It’s possible that the issue of the ATM running out of money will surface. A problem with check clearance may also arise in addition to this.