To pay with Google Pay, simply tap the phone. In the not-too-distant future, NFC technology will become a reality. 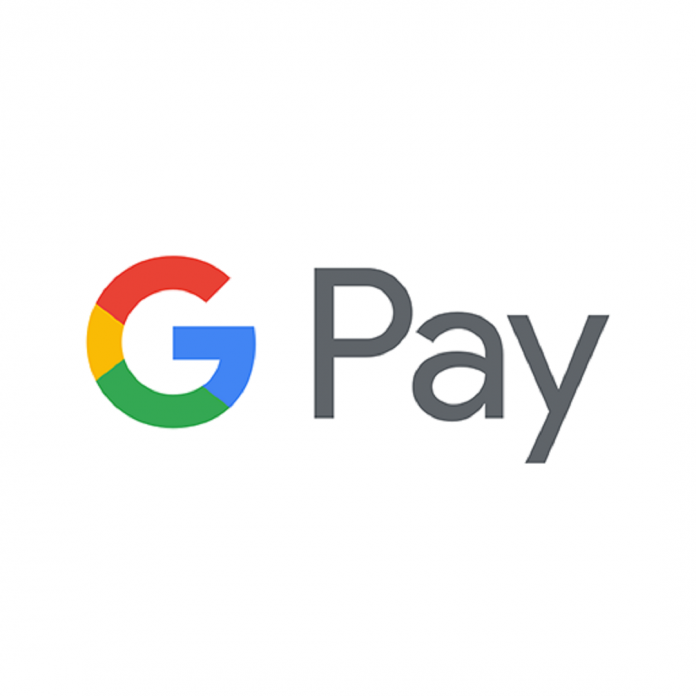 Google Pay was one of the first sites to accept UPI payments in India. Users can now safely transact with their credit cards on the website, and it appears that NFC-based technology will be introduced shortly.

By introducing NFC-based payments, Google Pay is likely to up the ante in India’s emerging fintech market. NFC technology allows users to transact without manually swiping a card.

Instead, a customer must simply keep their NFC-enabled computer near enough to the point of sale system to complete the transaction, which must also be NFC-enabled. NFC stands for near-field communication, which is crucial to note.

Google Pay has a reputation for being a leader in payment technology innovation. It was one of the first sites in India to accept UPI payments. The platform recently added the ability for users to securely transact with their credit cards, and it appears that NFC-based technology will be added shortly.

After Android Police announced that Google Pay recently added a support page that describes how the technology functions, the rumor of a potential NFC-based payments mode launch began to circulate.

The Reserve Bank of India (RBI) has set a cap of Rs 5000 for NFC transactions in India, so you’ll be able to transact up to that amount from Google Pay via NFC once it launches.

Google Pay has recently increased its efforts to strengthen the platform’s security. The company gave users more options and controls on how to handle transaction data on the digital payments platform in March 2021.

“As soon as they update to the next version of the Google Pay app, all users will be asked whether they want to switch the control on or off,” Ambarish Kenghe, Vice President-Product, Google Pay, said in a statement.