PUBG Mobile returns to India, will be launched in the name of Battlegrounds Mobile 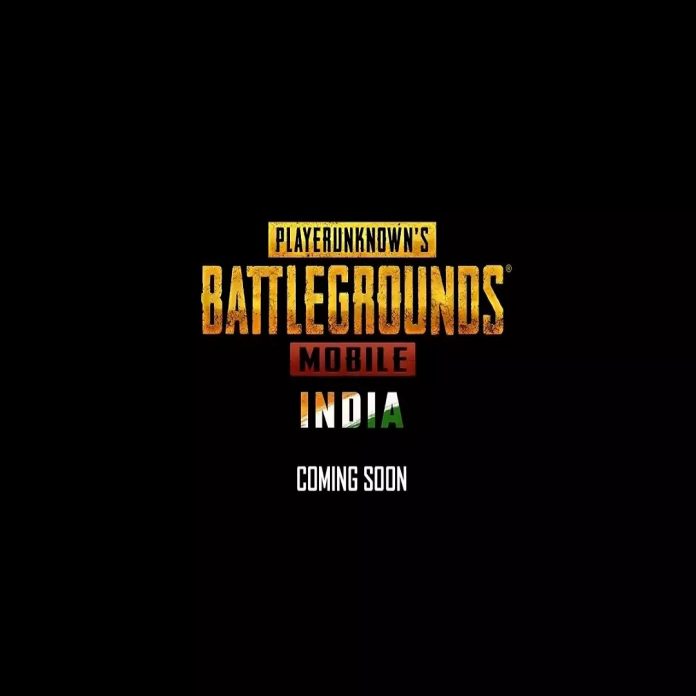 PUBG Mobile is returning to India. But under the new name. PUBG Mobile’s parent company Krafton Inc has announced this. This company is from South Korea and the teaser of this game has been released.

Krafton Inc has named this mobile game Battlegrounds Mobile India. A new logo has also been released for this. It is clear from the short video teaser that this game is like PUBG Mobile or you can consider it as PUBG Mobile.

It is also clear from the poster of Battlegrounds Mobile India that this game is a new form of PUBG Mobile. It is also multi-player and the company has said that pre-registration will be started for this. This game will have special outfits and more features that are in the company’s own ecosystem.

According to Krafton Inc, Battlegrounds Mobile India will be a Battle Royal game and pre-registration will be done before its launch. This game will be available only in India. For this, the company will enter into an agreement with the partners so that this game content can be strengthened.

However, when the game will be launched, that is, when the company will be able to install it, the company has not said anything about it at the moment. The new logo has been released and a video has also been shared. The company has also said about privacy. Krafton users are working with partners for data protection and security.

According to the company, data protection will be kept in mind at every stage. The privacy of the users will be respected and the Indian regulation will be followed completely. Let us tell you that the government had given data protection only to argue that PUBG mobile was banned. That is why the company does not want this to happen to him again.

Share
Facebook
Twitter
Pinterest
WhatsApp
Linkedin
Telegram
Previous articleThe MHA sends a four-person team to Bengal to assess the situation in the aftermath of the election violence: Various sources of information
Next articleImportant things to know when you are going to open a Public Provident Fund account

BGMI BAN: Disappeared from Google Play and Apple App Store, did the government ban it too?

There was also no warning given to remove BGMI from the shop. Google has issued a statement regarding the removal of Battleground Mobile India...
Read more