Black Fungus: Black Fungus easily engulfs these people, if symptoms are not noticed then death may occur 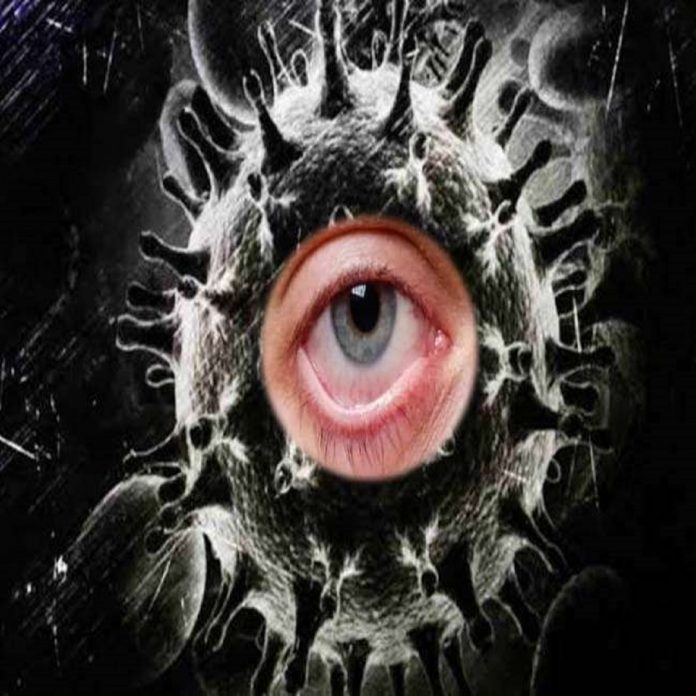 The second wave of corona virus is getting worse day by day. People coming to Covid’s flat are now facing many problems. After blood clotting, there are now complaints of Black Fungus. It is being described as a serious disease that can even kill a person.

The second wave of Coronavirus has left a very bad impact on India. New variants of Covid are now wreaking havoc in infected people with their changed systems. Every day Covid’s new systems have put the country’s health care system on its knees. Since large hospitals in the country are deficient in oxygen, the mutation of the virus is proving to be more destructive than before. Covid is now receiving complaints of fungal infections after diabetes, heart attack, blood clotting.

This new system is creating fear among the people. This disease is known as Mucormycosis and these symptoms are seen in patients admitted in all hospitals. Keeping in mind the fast-growing cases of mucormycosis, separate wards have been set up in hospitals for such patients in Gujarat. Let us know what precautions should be taken to avoid Mucormycosis.

Mucormycosis infection is a serious disease that spreads very rapidly in the body, which is colloquially called a Black fungus. The black fungus can also attack the patient’s brain, lungs, or skin. Many patients have lost their eyesight in this disease.

At the same time, some patients have complaints of the jaw and nasal bone also. Apart from this, there are many other problems. If it is not controlled in time, it can also result in the death of the patient.

Black fungus is an internal fungal infection, while a fungal infection on the skin is characterized by blemishes, clusters, lumps, or discoloration of the skin. There is itching on the skin, but it is cured by taking treatment. Whereas the patient may also die due to black fungus.

Complaints of black fungus are often followed by covid recovery. There are many black fungus symptoms, such as toothache, tooth breakage, jaw pain, blurred or double-sided pain, chest pain, and trouble breathing, etc. Apart from this, the person’s eyes are red and swollen on the eyelids.

Nasal congestion means having redness near the nose. According to the US Center for Disease Control and Prevention, about 54 percent of people die of Mucormycosis.

Who is at greater risk of black fungus?

Mucormycosis mainly affects people who are already suffering from all kinds of health problems and are taking their medicines. In such a situation, the patient’s body loses its ability to fight germs, and disease and fungal infections begin to have their effect on such people.

Therefore, it is necessary to take preventive measures. The Ministry of Health and the Indian Council of Medical Research (ICMR) has issued an evidence-based advisory regarding its screening, diagnosis, and management.

According to health experts, the black fungus can be avoided if some things are taken into consideration. For this, diabetic people and those recovering from corona keep an eye on blood glucose. Take full care of the time and dose in the use of steroids or stop them. Use sterile water during oxygen therapy.

Stop using immunomodulating drugs. Also, use antibiotics and antifungal medicines carefully. Control the amount of sugar in the blood