Corona: Corona shows its true form after so many days of infection, then be more careful 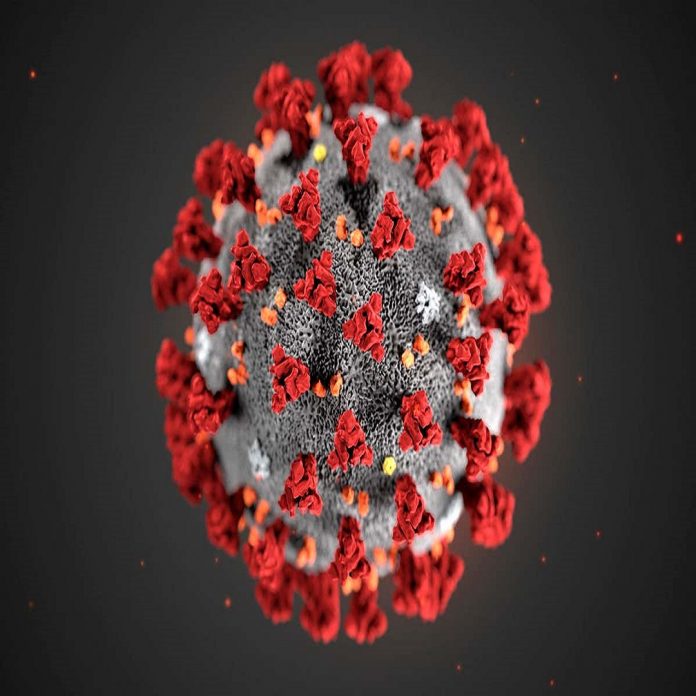 The situation in India has definitely worsened with the Corona, but in most cases, patients are recovering. Although this is a new form of the disease, even mild symptoms cannot be ignored. This is the reason that in the 14-day recovery period, the time from the 5th to the 10th day is considered very important. During this timeline, some special things should be considered very closely.

Keep an eye on the symptoms – Most cases of coronavirus are mild symptoms that can be easily controlled at home. Doctors say that it is necessary to monitor and understand the symptoms appearing in the body from the 5th day. If a person is in the middle of his recovery period and his report has come positive, then he needs to pay attention to some special things.

Such symptoms as recovery – Symptoms can cause a lot of confusion in the early days of infection. During this period, some people may see mild symptoms, while in some people the symptoms are not seen at all. However, between 5 and 10 days, the severity of infection in the body can be understood.

According to experts, an isolation period of 5 to 10 days can reveal complications that you may have to face after Covid-19. Also, it can also indicate the severity of infection, which is very important to understand in time.

Experts say that after the first day, these symptoms can affect every person differently. It is generally considered to be a reaction to viral infection. However, during the second wave of infection, it was seen that the antibodies that the immune body makes in the body to fight infection can be worsened by being over-stimulated (hyperactive). It can start between the 6th to the 7th day.

Coronavirus virus begins on the 6th-7th day of infection. That is, between 5 and 10 in the recovery period is the time when the situation can be very serious. During this time many people may feel that their condition has started improving. This can also be a time in which the patient sees a warning sign for admission to the hospital.

During this, many serious symptoms can be revealed. Such as the fall of oxygen saturation level, fainting, or fever. Problems may also increase in patients’ respiratory systems. They may feel restlessness, heaviness, and shortness of breath. In this second phase of infection, many times the patients may have to face the problem of hypoxia, in which the oxygen of the patient goes down without any symptoms.

Who is more at risk in the second week- The severity of infection in the body also depends on the ongoing disease or age. Doctors are constantly saying that people with poor immunity, including diseases like diabetes, high cholesterol, obesity, are more likely to fall seriously ill.

In the initial phase, young people and healthy people also need to be careful about infections in the lungs. In these conditions, it is important to pay attention to chest scans, X-rays, and blood reports. It should not be ignored.

Corona is a very dangerous virus that can prove to be fatal for patients at any time. Therefore, there is a dire need to identify its symptoms and take the necessary steps in time. During the second wave, we saw that patients may need care and hospitalization support, so stay in touch with the doctors. Treatment may require supplemental oxygen therapy and experimental drugs.