Pixel 6 and Android 12 features and details leaked before launch 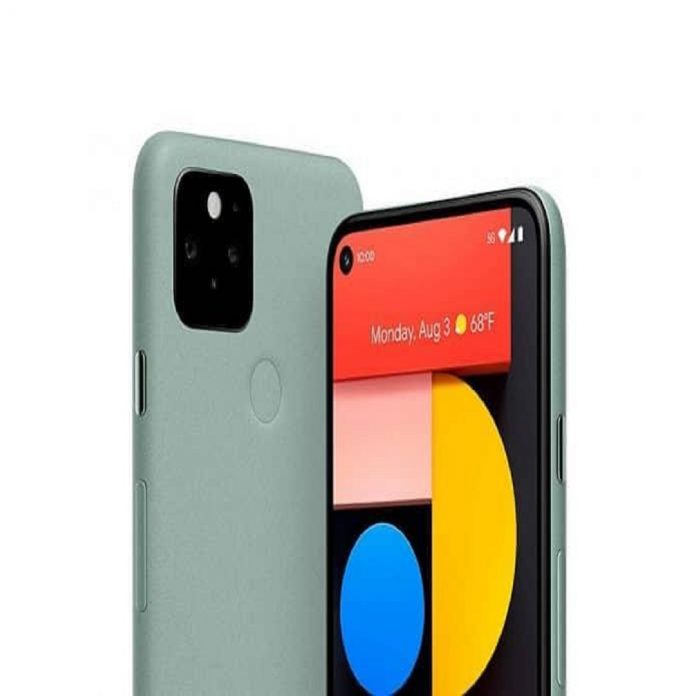 Google’s Developer Conference Google I / O is starting tomorrow i.e. May 18. It will run till May 20. During this time, all eyes are set on Android 12. Apart from this, people also hope that Pixel 6 will also be seen during this time. Photos of Pixel 6 and Pixel 6 Pro are also being leaked.

The new Weather Widget, Clock Widget, and Quok have also been given a completely new look at the top of the screen. Changes will also be seen in the animation of Android 12. Changes will be seen in the keyboard app as well and a big clock option will be available on the lock screen.

This is a matter of design change, but obviously, new features will also be available in the new Android. Complete information about this will come within one to two days. Android 12 testing has already started and developers are testing it. Talking about the video, visual changes can also be seen in this alleged video of Android 12.

Talking about Pixel 6, Pixel 6 Pro, this time the company is going to bring a phone with a different design. A dual finish can be seen on the rear panel. A champagne-type polished finish is seen. The bezel lace display is visible in front. According to Jon Prosser, the Pro variant may be the most expensive pixels ever.