These signs are a dangerous sign after the Corona vaccine is installed, the government cautious 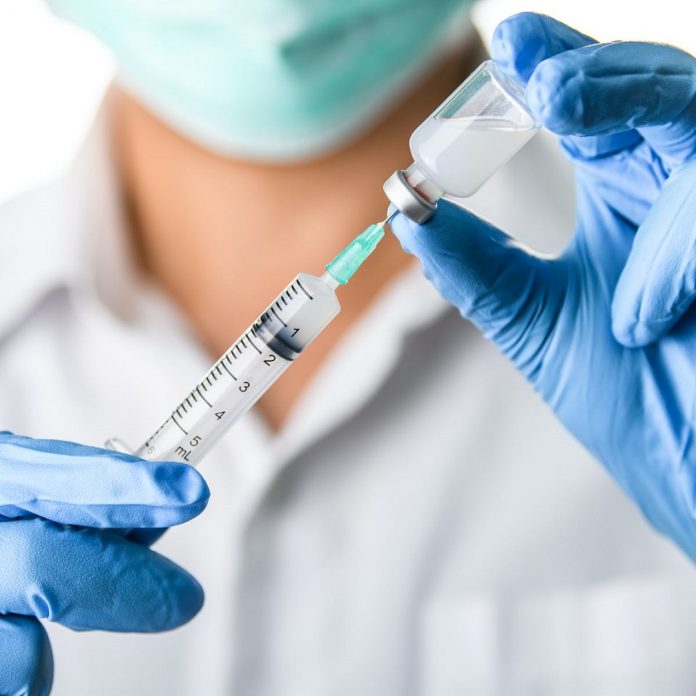 Advisory advises people to take any vaccine (especially covishield) if you have severe headaches, chest pain, swelling in the body, abdominal pain without vomiting, seizures, or severe breathing problems. If you see symptoms, then please report them to the vaccine center.

Also, be aware of red spots are seen on any part of the body other than the injection site. If you do not have a migraine problem and you have persistent headaches with or without vomiting, then it is necessary to report all these symptoms to the vaccination center.

It is also not common to have weakness after the vaccine, stop the functioning of any part of the body, persistent vomiting without any reason, eye pain or blurred vision, confusion-depression, or mood swing. Tell all these symptoms to the health care workers at the vaccination center.

The National Committee on Serious Side Effects of Vaccine has said that very few cases of a blood clot in India can be related to vaccination of Covishield. According to sources, only 0.61 percent of cases of deep vein thrombosis or blood clots have been seen in India per 10 lakh doses of coviciled vaccine.

According to sources, there are very few cases of side effects due to the vaccine seen in India compared to the UK. The committee constituted by the government to evaluate this data also said that South Asian people may be less likely to develop thrombosis or blood clots after vaccination than in Western countries.

According to sources, most of the cases of blood clots have been seen till after the first week of vaccination. In such a situation, people taking the vaccine have been appealed to report it within 28 days. Data related to blood clot cases suggest that blood clot problems are seen in women and men alike. He also told that the problem of some kind of blood clot in the covaxine manufactured by Bharat Biotech has not been seen in India yet.

According to the report submitted to the AEFI committee during the meeting held on 31 March, a total of 617 cases of serious side effects and deaths have occurred after vaccination. Till March 29, a total of 180 deaths (29.2 percent) have been reported after vaccination across the country. However, complete documentation is available only for 236 cases (38.3 percent).

Let us tell you that the covishield chimpanzee is a vaccine based on an adenovirus vector. In this, the virus that infects chimpanzees has been genetically modified so that it cannot spread to humans. A part of this modified virus is the coronavirus, which is called the spike protein.

This vaccine creates an immune response in the body that works on the spike protein. This vaccine produces antibodies and memory cells, which helps in identifying the virus. Scientists claim that this vaccine works to generate antibodies against the corona.

Covishield’s efficacy rate is 70 percent, which can be increased to 90 percent with other doses after about a month. It can not only give relief in asymptomatic infections but can also make rapid recovery.