Learn about the variant of the Corona variant in Singapore, how much it ruined there 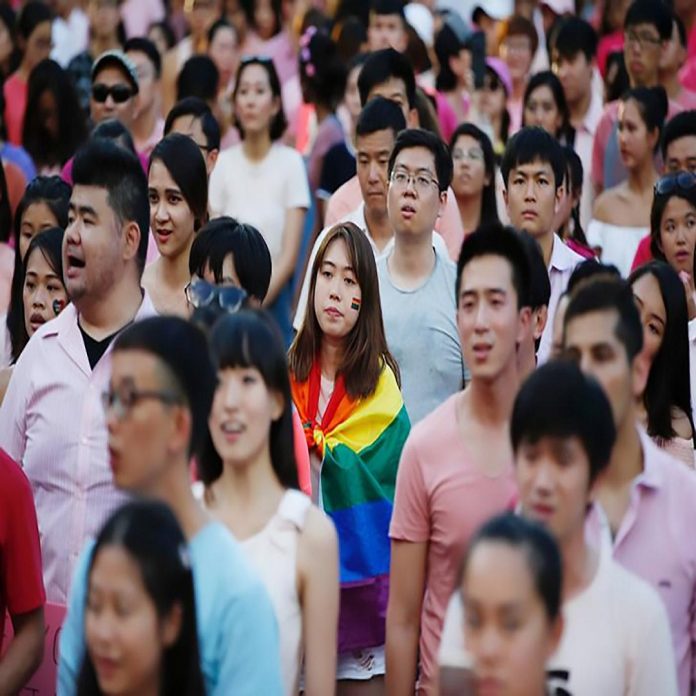 Delhi Chief Minister Arvind Kejriwal warned about the danger to children from the third wave of Corona. He also mentioned Singapore. Let us know that the panic of spreading this epidemic in children is now visible due to the third wave of corona in parents in Singapore. All arrangements are being made from now on to ensure that this catastrophe does not become fatal in children. Schools have been closed, children are being kept in extra care in homes.

In a statement released by the Singapore government on Sunday, it was said that the new mutants of Covid-19, especially the B.1.167 variant, are affecting children more. Due to this, all the schools in the country will be closed because now preparation for the vaccination of youth has become necessary.

Education Minister Chan Chun Sing quoted Reuters as saying that some of these (virus) mutations are very active and they attack young children. He also said that although none of the children infected with the virus is seriously ill and some have mild symptoms. Health Minister Ong Ye Kung, citing Kenneth Maak, director of medical services in the ministry, said that B.1.617 affects children more.

How many children have been affected by the new variant of Covid in Singapore, so far Singapore does not have any official data. The decision to close the schools here came after tracing 38 locally aired Covid cases in the city-state. Explain that after the maximum number of 38 cases reported in a single day in Singapore, the government says that this is the highest one-day spike since September last year. Among these new infections, there were four children, who studied in a cluster’s tuition center, were found to be corona positive.

Till now the name of Singapore was being taken as an example in the cases of Corona. For months, there were reports of zero or single-digit infections. This number is much less than other countries of South East Asia. But after the spurt of cases on Sunday, the government had imposed the strictest ban on all public activities since the lockdown imposed in the country last year.

One of the reasons that more children are affected by this new variant is being told that the B.1.617 variant contains a mutation that makes it easier for the virus to reach human cells and cause infection. Lab studies so far have shown that the B.1.617 variant can bind to ACE-2 receptors very strongly, reaching more rapidly in our cells than in earlier versions of the coronavirus.

Children usually have underdeveloped sinuses and low ACE-2 receptors which protect them from becoming infected. A study conducted last year by the University of Texas Health Science Center and the Baylor College of Medicine at Houston (UTHealth) stated that angiotensin-converting enzyme 2s or ACE-2 are the doors that allow SARS-CoV-2 to enter the body. Allow doing. Since ACE-2 is lower in the lungs of children, they are less likely to be affected. At the same time, in a paper published in the American Journal of Physiology-Lang Cellular and Molecular Physiology, only 1.7% of the first 149,082 cases in the US were infants, children, and adolescents under 18 years of age.

According to the world’s top virologist, the third wave of epidemic in India can affect children more. Now that vaccination covers a large part of the population, children without vaccination may be in the most vulnerable group. However, others have argued that there is still no firm evidence to conclude.