Chandra Grahan 26 May 2021: The lunar eclipse of 26 May is very special, know how many times it will take place in India and where it will be seen? 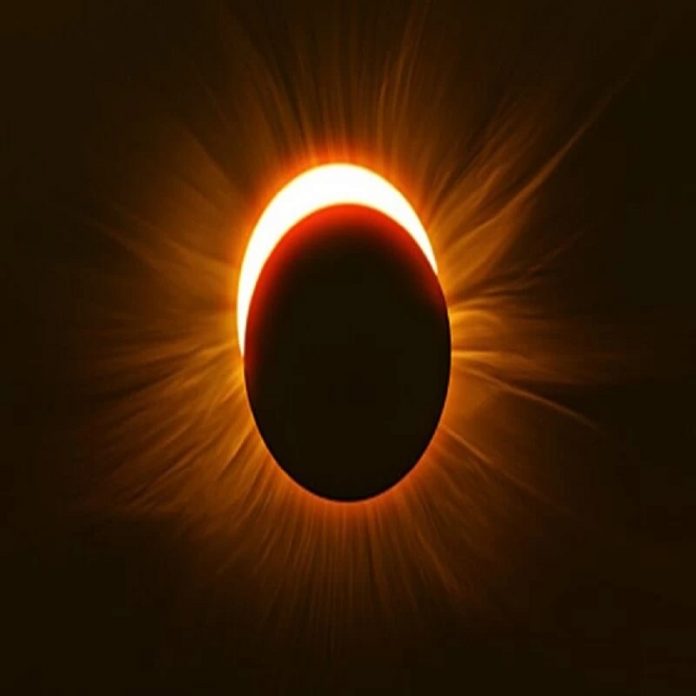 People interested in this astronomical event will be able to see a full lunar eclipse on May 26, 2021. This phenomenon is also called the blood moon because the moon appears slightly reddish-orange in it. Significantly, for the first time after 21 January 2019, a full lunar eclipse is going to happen.

This year’s first full lunar eclipse is rare in many ways. It will be called a supermoon on the eclipse day and will be of blood-red color. These two coincidences come once in many years. According to scientists, this is called a superlunar event. Because it will also be a supermoon, there will be an eclipse and the moon will look bloody red.

According to science, when the moon completely covers the back of the earth, then there is no light of the sun on it. It goes into darkness. But the moon is never completely black. It starts to look red. Therefore, sometimes a full lunar eclipse is also called a blood moon.

The lunar eclipse always occurs on the full moon night. The moon passes through the shadows of the earth maximum of three times in a year, only then a lunar eclipse occurs.