Big update with IPL 2021, the match will start on this day, this date of the finals! 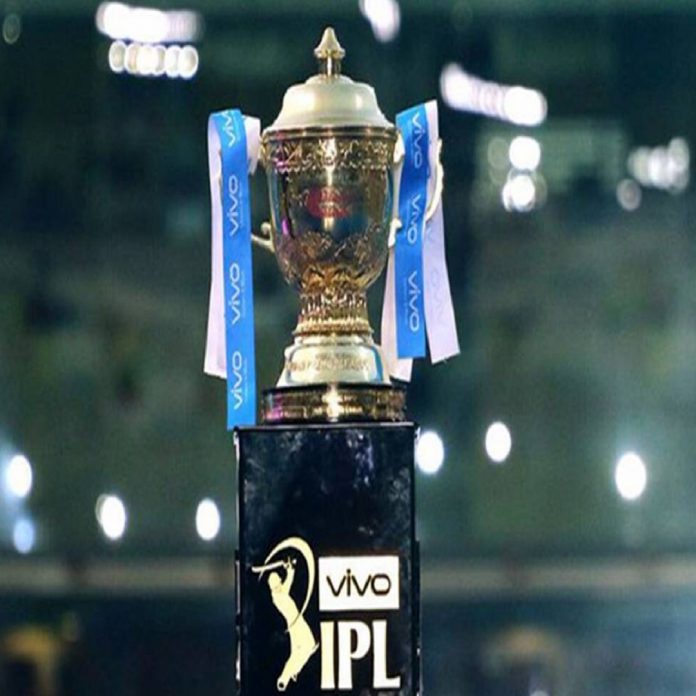 In the Special General Meeting (AGM) of the Cricket Board of India (BCCI), it was decided that the remaining matches of IPL 2021 can be held from September. Let me tell you that this season of IPL was postponed in the middle due to Corona cases coming up. In such a situation, only 29 matches of the league were held. Now the remaining 31 matches will be in the UAE.

IPL will start on 17 September

A big update is coming out regarding IPL 2021. The news is coming that the remaining matches of IPL 2021 are going to start on 17 September and the final match can be played on 10 October. According to the news of Inside Sports, BCCI did not announce the schedule due to Caribbean Premier League (CPL 2021).

BCCI can announce the schedule soon

Let us know that the Caribbean Premier League (CPL 2021) will be played from 28 August to 19 September. For this reason, discussions are being held with the West Indies Board to get this league 7 to 10 days in advance. So that the IPL player playing in that league can reach the UAE. Please tell that BCCI can announce the schedule in the next 10 days.

Share
Facebook
Twitter
Pinterest
WhatsApp
Linkedin
Telegram
Previous articleThe Uttar Pradesh government has decided to relax the Corona Curfew in places where there is less infection.
Next articleYour account will be closed if you trade in crypto currencies, HDFC and SBI warns