Printing of 2000 notes closed, now only such notes are in trend! 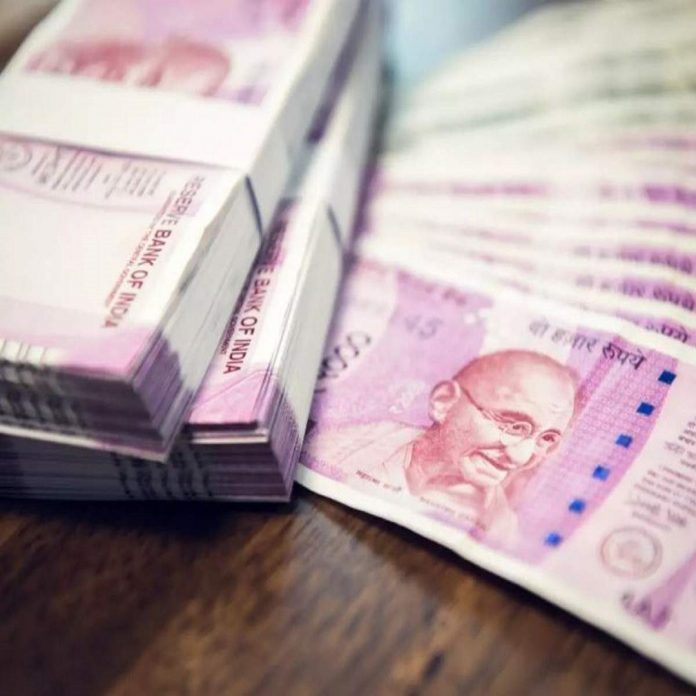 After demonetization, 2000 notes issued in large numbers are no longer in circulation. Their number decreased by 9,120 lakhs i.e. 27%. In this way, 2000 notes of 1.82 lakh rupees have been left out of the market.

Minister of State for Finance Anurag Thakur had given this information in the Lok Sabha that for the last two years, not a single note of 2000 rupees has been printed. Actually, after negotiating with the RBI, the government decides on the printing of notes. Since April 2019, the central bank has not printed a single 2000 note. This is also mentioned in his annual report. So where did these notes go?

There is no information about these 2000 notes which were out of circulation in the RBI annual report. But the central bank has made it clear that it has stopped printing them, so new banknotes of 2000 notes are not reaching the bank branches nor people are getting them from ATMs.

Experts say that there is every possibility that 2000 notes are being deposited as black money due to high value. In 2016, even at the time of demonetization, the experts expected to return the currency of Rs 4 to 5 lakh crores. However, after that RBI said in its annual report that about 99% of the old 500 and 1000 rupee notes were withdrawn.

According to the RBI report, till March, only 24,510 lakh notes of 2000 rupees are left in circulation in the country. Their total value is 4.90 lakh crore rupees. Although 2000 rupee notes may have decreased in circulation, other banknotes such as 500, 200 rupee notes have increased. During this time the use of cash has also increased in the country.

Vehicle Scrapping Policy: Keeping in mind the reasons related to safety and pollution, the central government had planned to scrap vehicles (including cars and...
Read more

Swamih Scheme: Work on housing projects is being done at a fast pace across the country. Common people have invested their hard-earned money in...
Read more

Jan Dhan Account Open: Around 47 crore people across the country have opened accounts under the Pradhan Mantri Jan Dhan Yojana. But crores of...
Read more

PIB Fact Check: Important news for daughters, will you also get 5000 rupees every month? do this work immediately

Central Government Schemes: Many government schemes are run by the central government, in which financial assistance is given to people of every class. Along...
Read more

8th Pay Commission: Good news is coming continuously for the central employees this month. There has also been a fresh update on the 8th...
Read more