One dose of Covishield is enough, no other is needed! The study is also underway on Mixing Dose 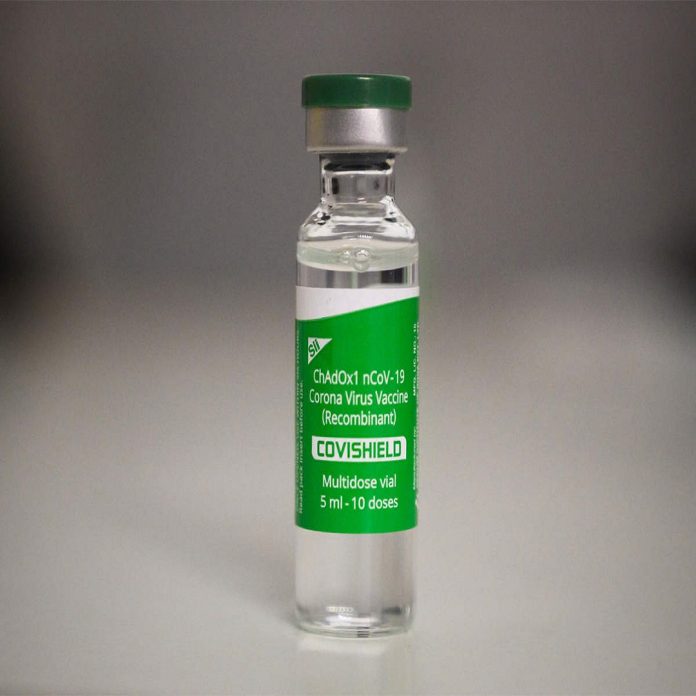 After collecting data from the Covid vaccine tracker platform, Covishield (Covishield) is being considered as a single dose vaccine. If this happens, instead of two, one vaccine from Covishield will be replaced.

‘Single shot vaccination’ can also be considered amid reports of lack of Corona Vaccine. The vaccine of the Serum Institute of India (SII), which makes the Covid-19 vaccine, can be a single shot vaccine in the future. Currently, two doses of both Covishield and Covaxin are being given in the country. Apart from this, a study is also being done on ‘Vaccine Mixing’.

A single shot by Covishield is enough?

Mind you, Johnson & Johnson, Sputnik Light, and Covishield are made from the same process and formula. Johnson & Johnson and Sputnik Light are vaccines for a single dose. In such a situation, it is being assessed whether even a single shot of a covishield vaccine made from the same process can remain effective. That is, only one shot is given in place of the two doses of Covishield that are being given, this can also be possible. If you get positive results from this study, then you will definitely get relief from the shortage of vaccines.

Apart from this, studies are also being done on the ‘Mixing Dose’ of the vaccine. In media reports, sources were quoted as saying that the study on ‘mixing dose’ by mixing two different vaccines will begin in a month and will be completed in two to two and a half months. The central government will assess the vaccine data recorded on a new app, which will make it easier to find out the incidence of side effects after vaccination. This app will be linked to CoWin. Recently, after 20 people accidentally injected two different vaccines, no side effects were observed, only then the mixing dose is being considered.