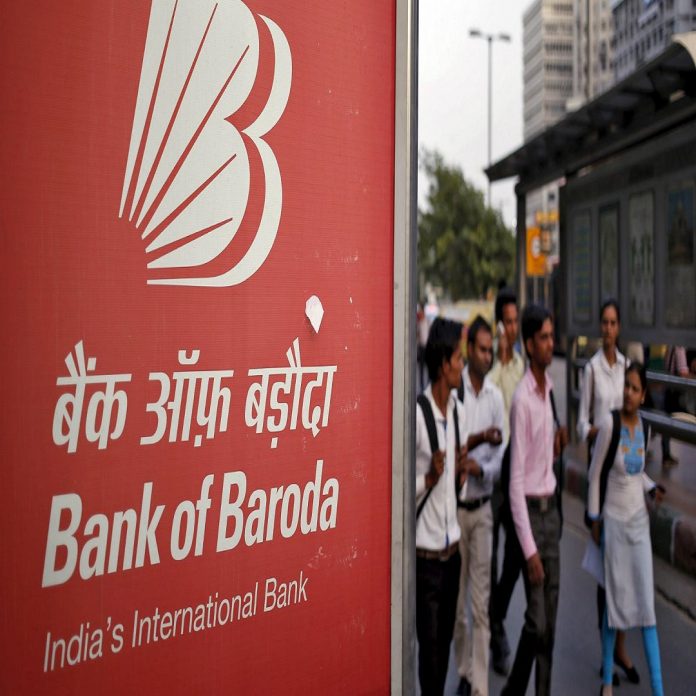 Home Loan Rates: Even though RBI has not changed the interest rates 6 consecutive times in its credit policy, but many government banks have offered cheap loans to their customers. Now Bank of Baroda has announced a reduction in loan rates. The bank has cut the marginal cost of funds-based lending rate (MCLR) by 0.05 percent.

Bank of Baroda made loan cheaper

Bank of Baroda has implemented this reduction of loan rates for its lakhs of customers from June 12, 2021. After this deduction, now the 1-year MCLR of Bank of Baroda will be 7.35 percent. Apart from this, the MCLR has also been reduced by 0.05 percent to 7.20 percent and 7.10 percent for the period of 6 months and 3 months.

Earlier, Punjab National Bank and Canara Bank had also cut MCLR rates. PNB had reduced the MCLR by 0.05 percent to 7.30 percent. These new rates have come into effect from June 1, 2021. PNB had cut the MCLR by 0.10 percent for the period of 6 months and 3 months. After this, the interest rates for these tenors have become 7 percent and 6.80 percent. There has been no change in the MCLR for overnight, one month, and 3-year tenors.

What is the difference between MCLR and RLLR?

First, banks used the Prime Lending Rate (PLR) to decide the interest rates, followed by the Base Rate, then on April 1, 2016, the Marginal Cost of Funds Based Lending Rate (MCLR) was implemented, assuming MCLR. To a large extent, transparent, but when all these failed to provide relief to the customers, the RBI implemented the external benchmark-based lending rate. At the behest of RBI, many banks have linked their home loans to the repo rate. With this move, the borrowers taking loans benefit from the reduction in the repo rate. At the same time, there is a loss when the repo rate increases. Repo rate is the rate at which banks borrow from RBI.

5 big benefits of PPF account, here is the process to get bumper returns on small savings

Keep these important things in mind before investing in IPO, many investment opportunities will be available in October!

If you are also about to buy a house or flat and are going to apply for a home loan, then there is news...
Read more

SBI made home loan cheaper, Everyone will get a loan at 6.7% under this festive offer

According to the press release issued by State Bank, SBI currently gives more than 75 lakh home loans at an interest rate of 7.15...
Read more

Good News! SBI made loan cheaper! Home loan, auto EMI will be reduced by 0.05 percent in the base rate

Earlier in April, SBI had cut home loan rates to 6.70 percent. Along with this, an additional discount of 0.05 percent was announced to...
Read more

Know what the Positive Pay System is and how it works, as it is now available for cheque payments

PNB Savings Account: From September 1, bank customers are going to get a big blow. If your savings account is with Punjab National Bank (PNB),...
Read more