Good opportunity to visit Thailand cheaply, getting a hotel room for Rs 72 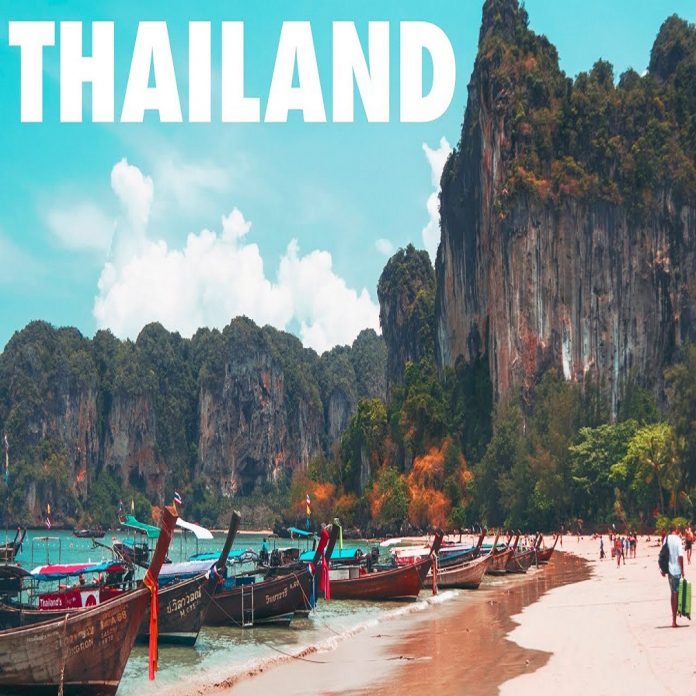 Thailand has always been a favorite tourist destination for the people of India. Phuket is one of the romantic cities in Thailand. Couples from different countries come here to celebrate their honeymoon. Every sight of Phuket captivates the heart. The hotels, beaches, and adventure places here are famous for their beauty. Every season here attracts people towards it. People come here and enjoy life openly.

Let us tell you, Phuket (Thailand) is going to allow international travelers who have been vaccinated to come to their country from the month of July. The special thing is that a tourism group in Thailand has started a campaign. Under this, hotel rooms will be given at a very low cost. The campaign, known as ‘One-Night, One-Dollar’, is a campaign run by the Tourism Council of Thailand (TCT).

Under this scheme, the cost of these rooms of hotels will be around $1 i.e. Rs. In addition, some hotel rooms will be provided for only one dollar per night.

Usually, these rooms are offered between 1000 to 3000 baht per night or around Rs 2328 to Rs 6984. According to sources, if the campaign proves to be successful, then it can be implemented in other popular tourist destinations like Koh Samui and Bangkok.

The governor of Thailand’s tourism authority, Yuthasak Supasorn, said during a press release that Phuket is going to allow international tourists to visit their country in a phased manner. From July 1, those local and international tourists who have been vaccinated will be allowed. He also said that people will be allowed to come only by following the rules strictly.

According to media reports, TCT President Chaman Srisawat said that Thailand has been facing economic problems due to the Corona epidemic for the last 15 months. Lakhs of people have lost their jobs. In such a situation, only mass tourism can save them.

Keeping in mind the Corona epidemic, Phuket’s first goal is to get 70 percent of the population of its island vaccinated. Only after this international tourists will be allowed to enter the country.

According to reports, in the initial phase of the corona epidemic in Thailand, about 1236 death cases were reported. With this, now about 1.77 lakh positive cases of Covid-19 infection have been registered in Thailand.

Share
Facebook
Twitter
Pinterest
WhatsApp
Linkedin
Telegram
Previous articleGood News! 8.5% interest may come in the accounts of EPFO ​​subscribers by the end of July?
Next articleRed Alert of rain in the metropolis, metropolis might receive rain with thunderstorms, apprehend the condition of alternative states

Do you know of 6 international destinations that can be reached in just 5 hours from India? The distance from one city to another...
Read more