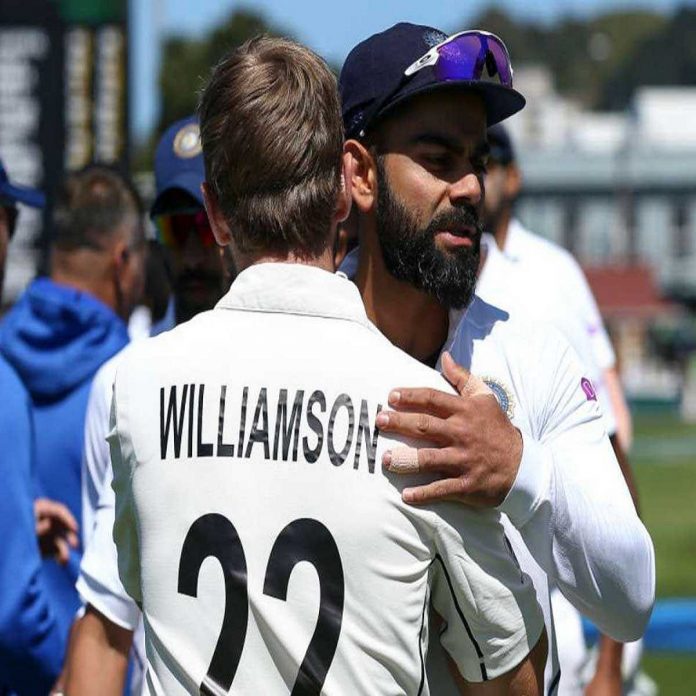 Southampton: Every Indian cricket fan is looking forward to the ICC World Test Championship final between India and New Zealand, but there is one figure that has exacerbated Team India’s anxiety.

New Zealand is in the lead.

The ODI World Cup began in 1975, and India and New Zealand (IND vs NZ) has played many fantastic matches in ICC competitions since then. When you consider all of the formats, New Zealand has a significant advantage. Because the two countries have met 11 times in these tournaments, with the Kiwi team winning eight times and Team India winning only three.

In the 2003 ODI World Cup Super Six match, India defeated New Zealand. For the past 18 years, India has not defeated the New Zealand squad in any ICC tournament. When Virat Kohli’s army arrives in Southampton for the Aegeas Bowl on June 18, these stats will undoubtedly be on their minds.

Share
Facebook
Twitter
Pinterest
WhatsApp
Linkedin
Telegram
Previous articleLPG Subsidy is coming in your record or not? Check this route in minutes sitting at home
Next articleGovernment strict on new IT rules, Twitter’s legal protection ends; action will now