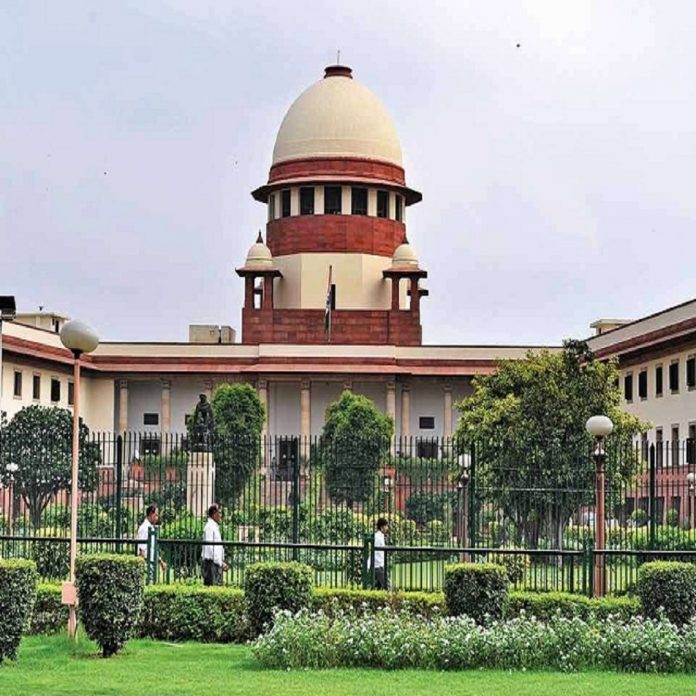 The 12th examination was canceled by the Central Board of Secondary Education (CBSE) due to the corona epidemic. Due to lack of examination, the 12th result will be prepared under the 30:30:40 criteria. But the students had filed a petition in the Supreme Court stating this process of evaluation against the rules, which was heard today.

While hearing the matter, the Supreme Court said that the CBSE’s plan and the plea for physical examination filed by the students will be studied by the court point by point. Only then will you understand what is the problem and what can be the proper solution.

After this, the Supreme Court also heard the matters of class 12 board examinations of various states. During the hearing on these matters, the councils of various states told the division bench about the status of cancellation of their respective state examinations. During this, senior advocate Vikas Singh, appearing for the petitioner UP Parents Association, said that the interested students should be allowed to take the exam with double masks.

Apart from this, he said that how will the alumni score be based? After which the Supreme Court adjourned the hearing till June 22. Let us tell you that due to Corona infection, other state boards including the CBSE board have canceled the 12th examination. In such a situation, a 30:30:40 formula has been issued by the 13-member committee to pass these students.