Those who do not file an ITR may be required to deduct TDS at twice the rate as of July 1, according to a CBDT circular. 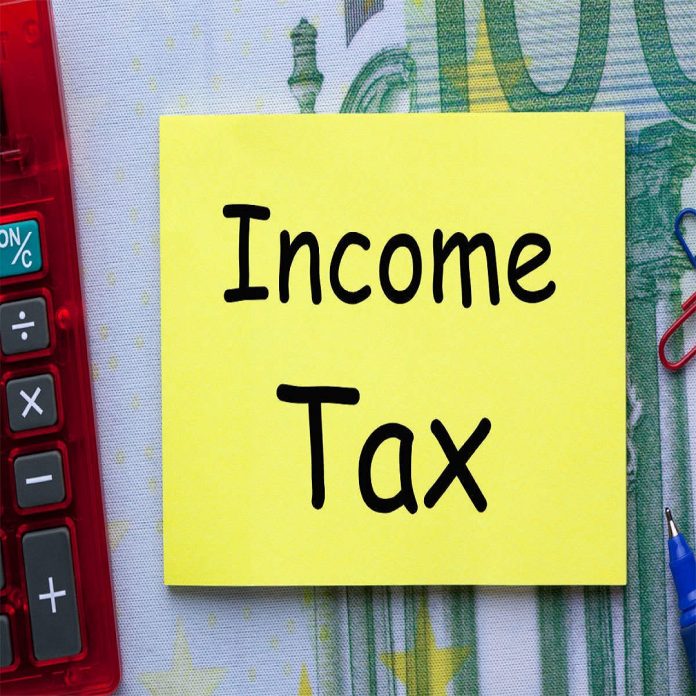 According to the Finance Act of 2021, persons who do not file their Income Tax Return (ITR) by July 1 may face issues. They will be subject to a higher TDS/TCS rate, which means they would have to pay more TDS/TCS. In fact, the Income Tax Department has developed a new method for deducting TDS and depositing TCS, which would identify such people and income taxpayers who will be taxed at a higher rate beginning July 1. Tax deducted at source (TDS) and tax collection at source (TCS) would be at a higher rate for individuals who do not file income tax returns in two financial years, according to the budget for the fiscal year 2020-21. Every year for the next two years, a tax deduction of Rs 50,000 or more is taken.

The Central Board of Direct Taxes has published a circular.

The Central Board of Direct Taxes (CBDT) released a circular on Monday about the implementation of Sections 206AB and 206CCA, which allow for a tax deduction and collection at a greater rate for those who do not file returns. The Income Tax Department announced on Twitter that a new system for Section 206 AB and 206 CCA has been issued. This will make it easier for the tax deductor and TCS collector to comply with VSL.

Read More: To compete with Jio’s Freedom Plan, Airtel introduced a good plan: use the Internet as much as possible every day

Evasion of taxes will be detected.

According to the CBDT, because the deductor of TDS or the collector of TCS will have to pay close attention to the person’s identity and work on it, there may be an additional compliance burden on him. The new ‘Compliance Check for Sections 206AB and 206CCA’ regime, according to the board, will relieve them of this compliance load. Under the new method, the TDS or TCS collector must enter the payer’s or TCS debtor’s PAN as part of the procedure, which will determine whether or not he is a “special person.”

The department has compiled a roster of such “unique people,” according to the report.

At the start of 2021-22, the Internal Revenue Service compiled a list of “special people.” The two mutual years of 2018-19 and 2019-20 were taken into consideration when compiling this list. This list includes the names of taxpayers who have not filed returns for the assessment years 2019-20 and 2020-21, and who have a total TDS and TCS of Rs 50,000 or higher in each of these two years.

Share
Facebook
Twitter
Pinterest
WhatsApp
Linkedin
Telegram
Previous articleLinking EPF and Aadhaar: The deadline for linking EPF and Aadhaar has been extended; find out what the new deadline is
Next articlePM Kisan Yojana: Your installments may stop due to these things! make changes like this