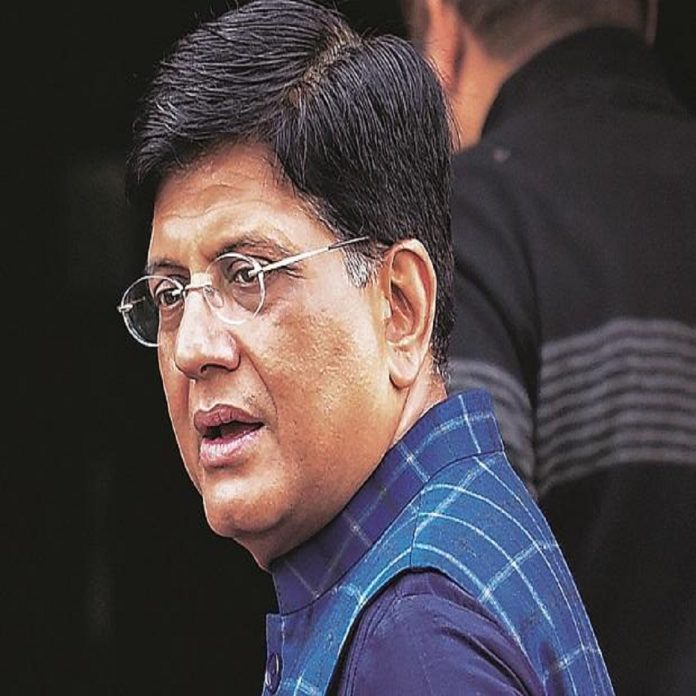 Piyush Goyal said that these companies have taken advantage of their reach and size. Many of these big e-commerce companies have come to India, and they have openly flouted the laws of the country in more ways than one way. The Commerce Minister said that he has had several talks with these big giants, especially American companies, and I can see the pride in them.

Piyush Goyal has said all these things in a virtual event organized by Stanford India Policy and Economics Club, although he did not directly name Amazon, Walmart, or Flipkart during this time. He also did not specify which rules were violated. But his statement comes in the midst of an uproar among small businesses caused by large e-commerce companies, who have been accusing US companies of bypassing consumer protection laws and competition laws.

Read More: Missed job? Do not panic, this scheme of ESIC will get unemployment allowance; Learn How

Why are companies running away from CCI: Goyal

There has been no response from Amazon and Flipkart regarding this serious comment of Piyush Goyal. However, both these companies have denied the allegations of small businessmen many times. Piyush Goyal also accused these companies of CCI’s investigation. He said that if he has not done anything wrong and is doing his business honestly, then why doesn’t he answer the CCI.

All these things of the Commerce Minister are coming at a time when new rules regarding e-commerce regulation were announced a few days ago. With these new rules, it is believed that companies like Amazon and Flipkart may be forced to change their business structure. Traders’ organization CAIT also wrote a letter to Prime Minister Narendra Modi a few days ago, alleging that these e-commerce companies are using India as ‘Bana Republic’. CAIT said that the government should ensure that despite the lobbying of e-commerce companies, the new e-commerce rules do not get diluted.

Share
Facebook
Twitter
Pinterest
WhatsApp
Linkedin
Telegram
Previous articleDelta Plus Variant of Coronavirus how dangerous for lungs, Central Panel Chief gave information
Next articleChanges From July: From July 1, these big changes will come in your life, will directly affect your pocket