Corona’s new strain is beating the vaccine too, scientists warned about this 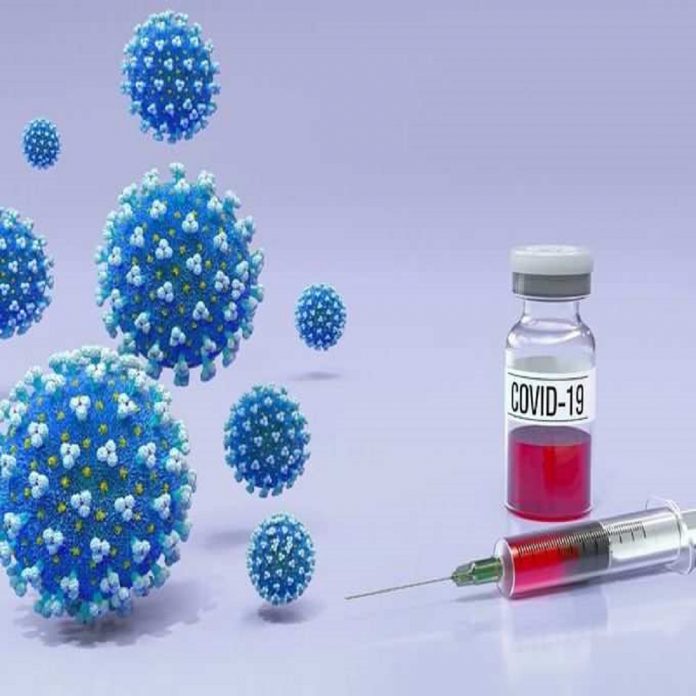 The C.37 strain of coronavirus, which is also being called the lambda variant, is spreading rapidly and in Peru, about 80 percent of the infection cases are of this strain. This variant of Corona has spread to more than 27 countries in the last month.

Scientists are concerned about the fact that this strain of Covid-19 may be immune to vaccination and the vaccine may not have any effect on it. This strain is causing havoc in Peru and cases are increasing rapidly.

C.37 strain named as Lambda variant. Its first case was reported in Peru in December 2020. Then in the total new cases of the corona, the number of cases infected with this variant was about 1 percent.

Read More: Jio Emergency Data Loan Plan: If your data is running out, rapidly recharge it and pay the money back later

According to a report in the Financial Times, now 80 percent of the new cases in Peru are of this variant and it has spread to more than 27 countries.

The University of Santiago and Chile looked at the effects of the lambda strain on workers who had received two doses of CoronaVac, China’s corona vaccine. According to the results of this research, the lambda variant is more infectious than gamma and alpha and is not affected by the antibodies formed after taking the vaccine.

Antibodies also have no effect

According to the World Health Organization, there have been many changes in this strain, due to which it has become more infectious and antibodies are also not affecting it.

The spike protein of the lambda variant that infects human cells has a characteristic pattern of seven mutations. Scientists said that due to this, the cases of death of corona-infected patients have also increased.

Share
Facebook
Twitter
Pinterest
WhatsApp
Linkedin
Telegram
Previous articleJio Emergency Data Loan Plan: If your data is running out, rapidly recharge it and pay the money back later.
Next articleCorona Impact: Shock to the government on the front of GST collection! Dropped below 1 lakh crore for the first time in 9 months