Corona Impact: Shock to the government on the front of GST collection! Dropped below 1 lakh crore for the first time in 9 months 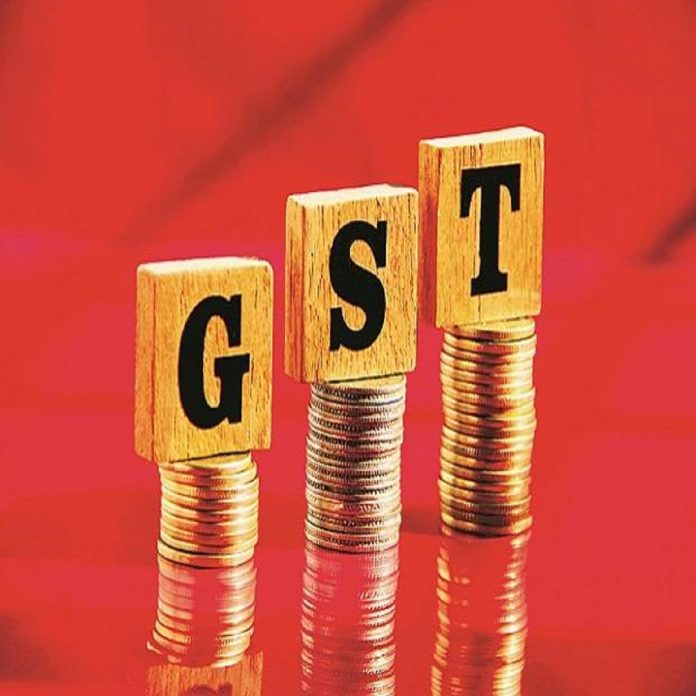 Earlier, for 8 consecutive months, the GST collection was more than Rs 1 lakh crore. The total GST collection in June has been Rs 92,849 crore. If we look at the gross GST revenue in June, it includes Rs 16,424 crore as CGST, Rs 20,397 crore for SGST, and Rs 49,079 crore for IGST including cess of Rs 6,949 crore. According to the statement issued by the government, the GST revenue in June is 2% more than the same period last year.

Read More: Corona’s new strain is beating the vaccine too, scientists warned about this

This is the reason for less collection

This figure of GST collection is from June 5 to July 5, when the government gave all tax-related concessions, taxpayers whose total turnover was up to Rs 5 crore, they were to be delayed by 15 days in filing returns in June. Interest was given relief. Extension of the ITR filing deadline by 15 days is also included. Apart from this, a cut in interest rates is also included. The government has settled CGST of Rs 19,286 crore and SGST of Rs 16,939 crore from IGST in June as a regular settlement.

lockdown also had an effect

The June collection figures are related to the business transactions done in May this year. In May this year, due to the second wave of Corona, there was a situation of lockdown in most of the states. E-way bill data for May shows that 3.99 crore e-way bills were generated this month. 5.88 crore e-bills were generated in April. In this way, e-way bills decreased by more than 30 percent in May as compared to April.

Share
Facebook
Twitter
Pinterest
WhatsApp
Linkedin
Telegram
Previous articleCorona’s new strain is beating the vaccine too, scientists warned about this
Next articleAirtel launched a special service to protect against cybercrime, children will get this big benefit

1 January 2023: There will be a big change in many rules ranging from bank locker, credit card

Income Tax Return: There is important news for those who pay income tax. Now you are going to get some big benefits. If you...
Read more