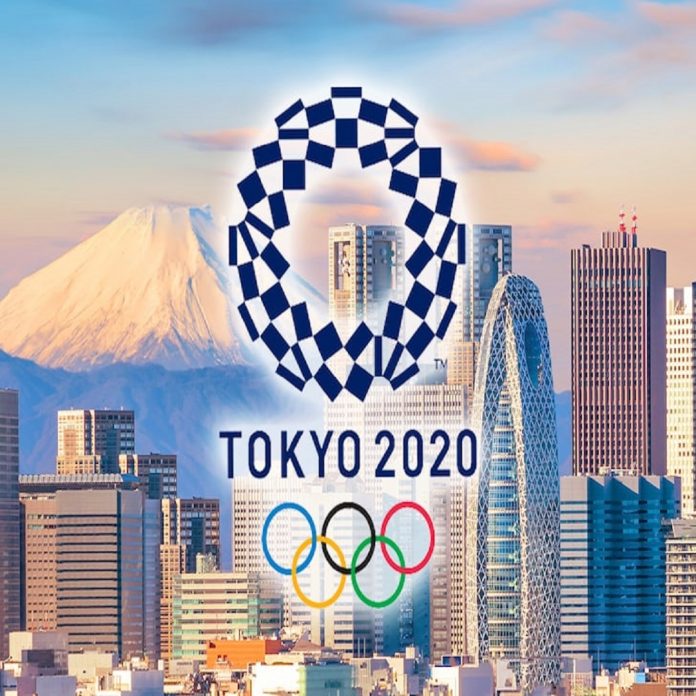 Tokyo Olympics 2020 has started. Deepika Kumari ranked 9th in the women’s archery ranking round. Deepika Kumari’s total score was 663. At the same time, she was number four in the first half, but she could not perform well in the second half and lost her momentum. His scores in the second round were 55, 53, 56, 58, 53, and 54. Now he will face Karma of Bhutan in Round-of-64. Tarundeep Rai, Atanu Das, and Praveen Jadhav will present the challenge in the men’s individual ranking round in archery on Day 1.

Deepika secured 9th position in the ranking round

In the last round, Deepika could not make any major changes. Deepika achieved a score of X-10-9-9-9-7 in this round and secured 54 points. Deepika finished ninth with a total score of 663 and now her draw will be decided on the basis of this

As expected, all three archers of Korea were in the top three. First-ranked M San set an Olympic record in the ranking round with a score of 680, which was previously held by Ukraine’s Herasimenko Lina, who had scored 673 in the ranking round at the 1996 Atlanta Olympics.

Read More: The ‘Kisan Vikas Patra’ scheme of the Post Office is brilliant, the money becomes double in 10 years, you also know

Compared to India in Archery

Women’s individual ranking round – 5:30 AM IST

Men’s individual ranking round – 9:30 AM IST

India’s three boxers Lovlina, Vikas Krishnan, and Satish Kumar will also compete in their respective categories in the round of 32. After completing 12 sets, the archers will get a rank from 1 to 64 on the basis of marks. After this, the top-ranked player will compete with the 64th ranked player while the second-ranked player will face the 63rd ranked player.

Against India in Boxing Round of 32 today

IOA will give Rs 75 lakh to the gold medal winner

The Indian Olympic Association (IOA) has also made a big announcement to encourage the Indian players who have gone to the Olympic Games. It has been said that a cash prize of Rs 75 lakh will be given to the gold medalist of the Tokyo Olympic Games. The IOA’s advisory committee has announced a grant of Rs 40 lakh to the silver medalists and Rs 25 lakh to the bronze medalists.