August will bring a lot of changes into your life! The rules governing ATMs, salaries, pensions, and EMIs will alter 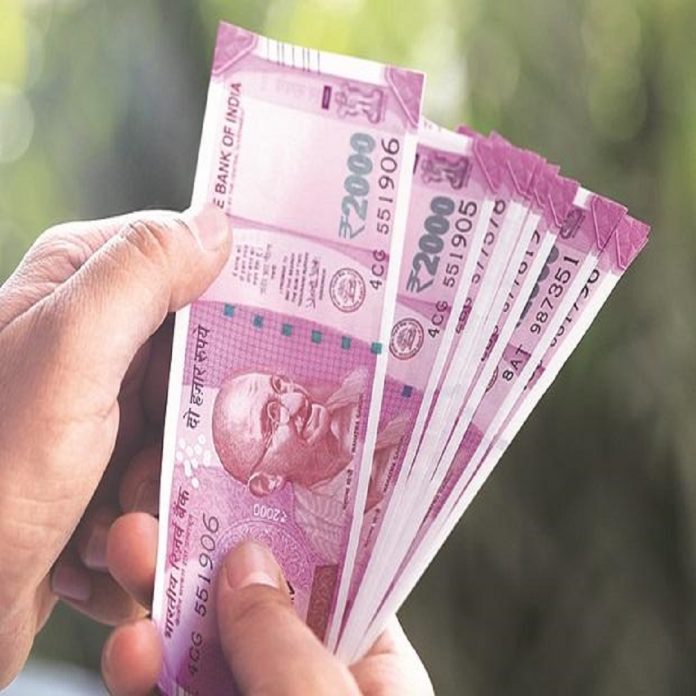 Changes in August: August will begin with an inflationary shock. The winds of change will begin on August 1 and continue throughout the entire month. It is preferable if you are aware of the modifications ahead of time.

August Will Bring a Lot of Changes: August will bring a lot of changes. Some of these changes may exacerbate the common man’s suffering. The Reserve Bank’s policy will be announced in the first week of August, as cash withdrawals from ATMs will become more expensive. Prices for LPG can also be altered. So let’s take a look at each of these changes one by one.

From August 1, ATM transactions will be more expensive.

The financial services provided by ICICI Bank would be costly.

ICICI Bank, the country’s largest private bank, has modified the restrictions for ATM transactions and checkbooks, which will take effect on August 1. For regular savings accounts, the bank provides four free cash transactions per month. After the free limit, every transaction will require payment of Rs150. Both home branch and non-home branch transactions are included in the value limit (Deposit + Withdrawal).

In a year, ICICI Bank will not charge a fee for a 25-page checkbook, but after that, a 10-leaf checkbook would cost Rs 20.

The National Automated Clearing House guidelines have been amended by the RBI (NACH). As a result of this change, you will no longer have to wait for your salary or pension to be paid on Saturday and Sunday, i.e. the weekend. These services are available every day of the week. These new regulations will take effect on August 1, 2021. During the June credit policy review, RBI Governor Shaktikanta Das declared that to further promote customer convenience and to make use of the benefits of 24×7 Real Time Gross Settlement (RTGS), NACH, which is already available in banks in working days, will be made available. With effect from August 1, 2021, it is proposed to be applied on all days of the week.

The cost of an LPG cylinder could go up.

From August 1, LPG cylinder pricing will change. On the first of every month, new prices for domestic and commercial LPG cylinders are set. LPG cylinder rates were hiked by Rs 25.50 on July 1. After this rise, a 14.2-kilogram cylinder will cost Rs 834.50 in Delhi instead of Rs 809. Earlier this month, on May 1, gas firms made no changes to the LPG Gas Cylinder tariff. The price of an LPG cylinder was reduced by Rs 10 in April, after being raised in February and March.

The Income Tax Department has extended the deadline for submitting Form 15CA/15CB in manual format, which was set to expire on August 15, as a relief to taxpayers. This deadline was originally set for June 30, 2021, however, it was later extended until July 15, 2021. By August 15, 2021, taxpayers must submit both of these documents in manual format to approved dealers.

The credit policy of the RBI will be announced soon.

In August, the Reserve Bank of India (RBI) will release its credit policy. The change in interest rates will be decided by the Monetary Policy Committee. The MPC meeting will take place from August 4 to 6. The policy will be revealed on August 6th. The MPC meets six times a year. Interest rates were not changed at the most recent meeting, which took place in June.

Honda will raise its vehicle prices.

Honda Cars India will raise the prices of its vehicles once more. In August, this Japanese automaker will raise the price of its vehicles. Although no information on how much the price will rise has been provided, the additional pricing will be determined based on the many models and variants. According to the PTI report, Honda is raising automobile pricing in response to rising vehicle manufacturing costs.