HomeNewsImportant news for those investing in share market, rules for opening demat,...
News 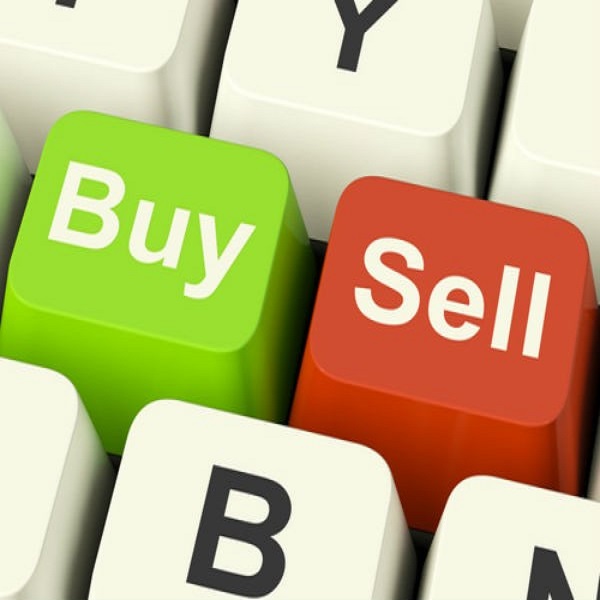 SEBI New Rules: During the last two years, there has been a rapid increase in the pace of opening of demat accounts. This new rule has been brought regarding nomination in SEBI Demat Account. These rules of SEBI are an attempt to make the system more transparent.

According to the order issued by SEBI, from October 1, those opening new trading and demat accounts will also be given the option of nomination, although this will be only an option, trading accounts can be opened without being nominated. SEBI has released the format of the nomination form. If an investor does not want to make a nomination while opening a demat and trading account, then he will have to give this information to SEBI.

Nomination and declaration form to be filled

According to the circular issued by the market regulator SEBI – all trading members and depository participants will have to activate new trading and demat accounts from October 1, 2021. They will do so once they get the nomination form. Account-holders will have to sign the nomination and declaration form. But no witness will be needed. However, if the account holders are unable to sign and affix a thumb impression, the form will require the signature of the witness.

Know the rules related to the nominee

Under the new rules, the Demat and trading account holders will tell to whom the shares of their account will be transferred if they die. Only that person will be made a nominee. This nomination is done only at the time of opening the demat account. If ever you want to change the name of the nominee, you can do so. You can also make an NRI as a nominee.

But remember that a maximum of three people can be nominated in a Demat account. Nominee details can be filled in this. If two or more nominees have been appointed, the account holders will have to decide the share of all the nominees.

Share
Facebook
Twitter
Pinterest
WhatsApp
Linkedin
Previous articleTara Sutaria posed in a black bikini, making fans crazy about photos
Next articleAugust will bring a lot of changes into your life! The rules governing ATMs, salaries, pensions, and EMIs will alter