The government has extended the validity of driving licences, RCs, and fitness certificates until September 30, 2021 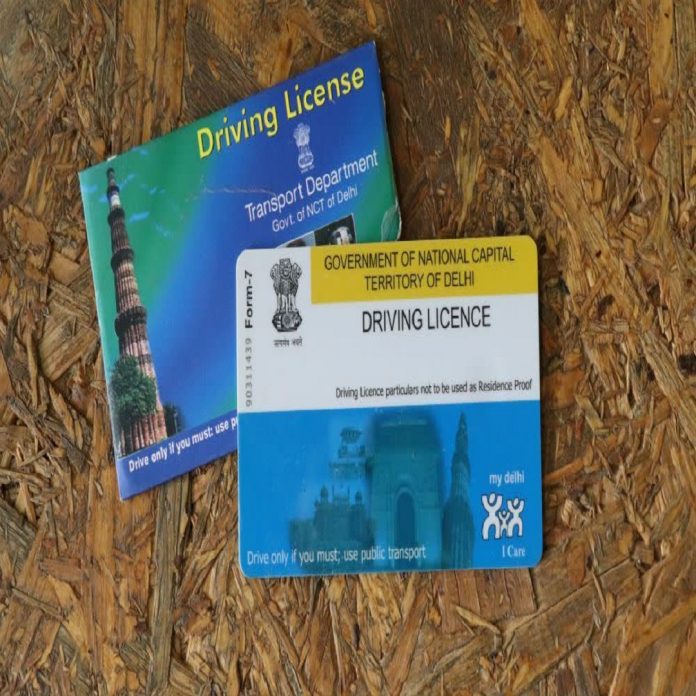 A driver’s licence Most recent revision: If the validity of your driver’s licence (DL), registration certificate (RC), or other motor vehicle documents, such as a fitness certificate, is about to expire and you’re worried about renewing them, then here is the place for you. It’s good news. Because the government has prolonged their validity once more. Because of the Corona pandemic, the government has made this choice.

These documents, which were supposed to expire on February 1, 2020 and could not be renewed owing to lockdown restrictions, will now be valid until September 30, 2021, according to a directive issued by the Ministry of Road and Transport.

All departments have been given an order.

The ministry has issued an order to all concerned departments in this regard. Citizens should not experience any problems with transportation-related services as a result of this, they were told. All states and union territories have been asked to put this in place as soon as possible so that transporters and other organisations operating in this tough period are not harassed or inconvenienced.

Validity has increased by a factor of ten.

Let us remind you that, in response to the corona outbreak, the government extended the validity of documents such as driver’s licences, RCs, and fitness certificates several times. All of these documents were formerly valid until June 30, 2021. The Ministry of Road and Transport had previously issued advisories on March 30, 2020, June 9, 2020, August 24, 2020, December 27, 2020, and March 26, 2021.

As a result, the validity has grown.

According to the government, due to the lockdown’s constraints, transportation and manufacture of critical items should continue to run smoothly, hence the validity of these papers has been prolonged. When the government learned that citizens were having difficulty renewing their motor vehicle documents, it decided to extend their validity.

The issuance of new licences has begun.

Some states, like UP, have begun the process of issuing driver’s licences, however only new licences are being issued at this time. Renewal of a licence, as well as the acquisition of a learning licence, may take a lengthy period. The validity of expired motor vehicle documents was set to expire on June 30, prompting concerns among motorists about how they would obtain their vehicles’ documents in the future. This government decision provides relief to millions of individuals.