School Reopen: Schools are opening in these states from today amid Corona, read guidelines 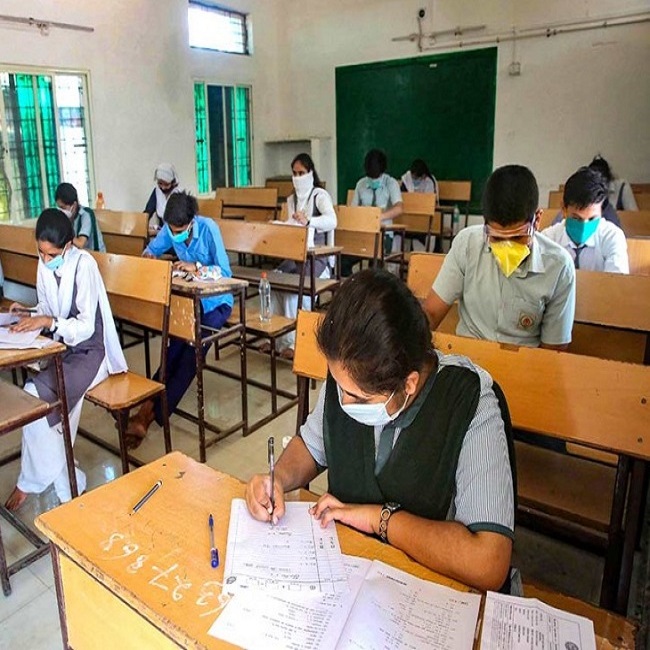 Amidst the decreasing cases of corona in the country, many states have now moved towards unlocking. In this episode, decisions have been taken from opening the market to easing the restrictions. However, the fear of the third wave of corona still remains, which is being feared to have the biggest impact on the children. But in the meantime, states like Punjab, Himachal, Uttarakhand are going to open schools from today. The education of children in Corona has suffered the most because schools have not been opened regularly for almost 2 years.

It has been decided to open schools in Uttarakhand from today. According to the government order, students of classes 9 to 12 will start coming to school from August 2 and students of classes 6 to 8 from August 16. Schools were closed for a long time in view of the outbreak of Corona in the state, which has affected the education of the children. Now in view of the problems of the children, the government had issued orders to open the school on Saturday.

Before opening the school, the government has also issued guidelines, according to which complete sanitization of schools is necessary and students will also be given entry in the school only after the use of sanitizer. Apart from this, nodal officers will also be appointed keeping in mind the infection of Covid-19 in schools.

Read More: Investors in the stock market should be aware of some important news. If the KYC update is not completed by August 1, the Demat account will be closed

If the number of students in the school is more, then they are also allowed to run the school in two shifts. It has been decided to give entry to the teachers and students residing in the residential premises of the boarding school only after submitting the RTPCR report. Apart from this, the state government in Chhattisgarh has decided to open schools from today.

This decision was taken in Punjab

It has been decided to open schools in Punjab from today. Students and staff will have to follow the Covid rules and these restrictions will continue till August 10. Social distancing will have to be maintained in schools and the use of masks has been made mandatory. Earlier this year on March 12, the government had decided to close all the schools after the cases of corona increased.

Preparation to open a school in UP

Similarly, schools are being opened in Himachal Pradesh from today. Regular classes will be run in the state for children up to class 10th and 12th and students of class 5th to 8th can come to the school for guidance from teachers. Entry without masks has been banned in schools and thermal scanning of all will be done at the gate in every school. However, students who want to study online from home can continue as attendance has not been made mandatory in schools.

Apart from these states, preparations are now being made to open schools in Uttar Pradesh too. The Chief Minister of the state, Yogi Adityanath, after a meeting with senior officials, has asked every district to prepare for opening schools. Corona cases are very less in UP and there is a steady decline in the case. In such a situation, the date of opening of schools in UP can be announced soon.

Share
Facebook
Twitter
Pinterest
WhatsApp
Linkedin
Telegram
Previous articleInvestors in the stock market should be aware of some important news. If the KYC update is not completed by August 1, the Demat account will be closed
Next articlePM Narendra Modi will launch digital payment solution e-RUPI today, know how you will benefit from this initiative