Malaika Arora’s boldest look came in front, it will be difficult to handle her beauty 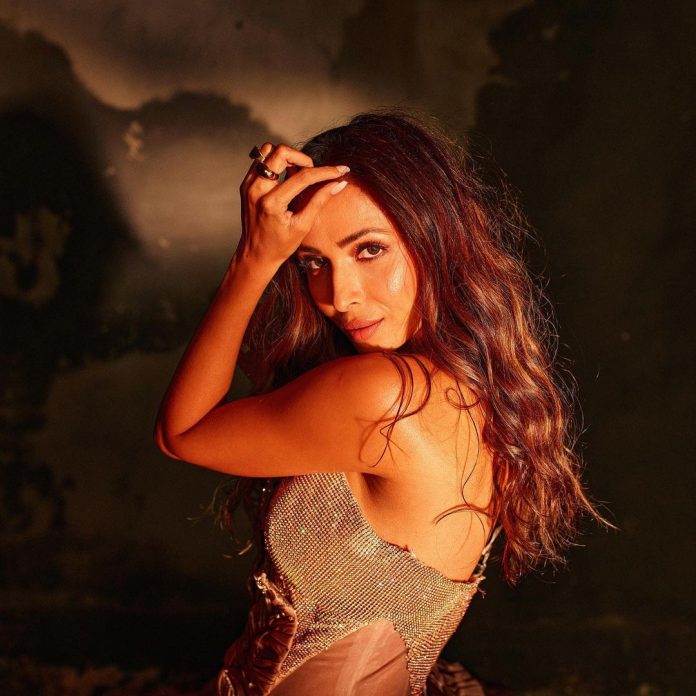 Malaika Arora is soon going to be a part of a reality show. The name of this show is ‘Super Model of the Year Season 2’. Malaika’s look has come out from this show, which is quite a killer.

1.Malaika will be the judge again

Malaika Arora may not be active in films, but she is often seen playing the role of a judge in TV shows. Malaika Arora is now going to judge a show again and her name is ‘Super Model of the Year 2’.

Malaika Arora shared a video of herself from the beginning of this show and this video was very much on social media. Now photos of this stunning look of Malaika are going viral.

3.Malaika was seen in the style of a supermodel

Malaika Arora herself has been a model and has also created a model look for ‘Super Model of the Year 2’.

Read More: Krishna Shroff stuns the internet in a black bra, fans get restless after seeing the photos

4.The second season of Supermodel of the Year will come on 22nd August

Let us tell you, the second season of Supermodel of the Year will air on MTV from August 22. Apart from Malaika Arora, the show will also be judged by Milind Soman and Anusha Dandekar.

5.Malaika made a mark with many famous songs

Malaika Arora has made a tremendous identity in Bollywood films with her special songs. He has given superhit songs like ‘Chaiya Chaiyya’, ‘Anarkali’ and ‘Munni Badnaam’.

6.Malaika has judged many shows

Malaika Arora often attracts a lot of attention from people with her looks and style. Malaika has judged shows like ‘India Got Talent’ and ‘India’s Best Dancer’.

Talking about personal life, Malaika is also in discussion about her relationship with Arjun Kapoor. For a long time, there were reports that Arjun Kapoor and Malaika Arora could get married, but even after several days, there is no information about the marriage.

Share
Facebook
Twitter
Pinterest
WhatsApp
Linkedin
Telegram
Previous articleSurbhi Chandna wore a bikini, people remembered her ‘Naagin’ avatar
Next articleMerger of Banks: Exciting News! In Parliament, the government stated that there will be no more mergers of public sector banks