Is his Aadhaar number going to be canceled once he dies; look at what the government is going to do 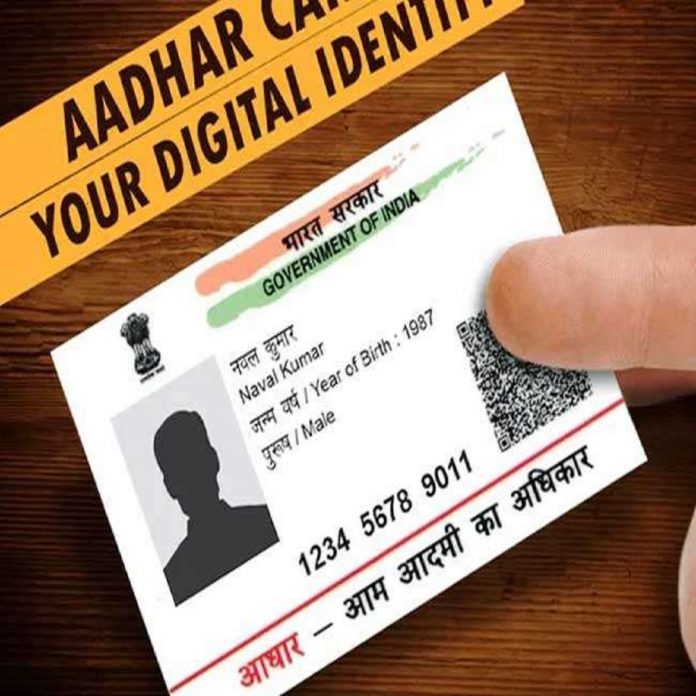 Aadhaar Breaking News: Sometimes there are queries for which no preparation has been made; one of these questions is what would happen to a person’s Aadhaar number if he dies; the government’s response on this is now known.

Aadhaar Latest News: New Delhi: Aadhar card has become such an important part of our lives that many of our tasks would be incomplete without it. Aadhaar is required everywhere, whether it is for submitting income tax returns, taking advantage of government initiatives, or even getting the corona vaccine. Most bank transactions, from purchasing a home to obtaining a child’s birth certificate, require Aadhaar.

What happens to Aadhaar if a person passes away?

But we will not discuss the facilities or the need for Aadhaar here; instead, we will discuss what happens to a person’s Aadhaar after he dies. In fact, the answer to this question was given in the Lok Sabha by Rajiv Chandrashekhar, Minister of State for Electronics and Information Technology. He explained that an individual’s Aadhaar is not canceled after his death because there is no such provision.

Read More: Indigo has some fantastic deals! Check dates for flights to 63 locations for just Rs 915

The government claims there is no way to cancel Aadhaar.

According to Chandrashekhar, there is currently no method in place to cancel a deceased person’s Aadhaar number. He did, however, tell the Lok Sabha that the Registrar General of India has requested UIDAI’s input on the draught modifications to the Birth and Death Registration Act, 1969. So that the deceased’s basis can be used to issue the death certificate.

Aadhaar can be linked to a death certificate.

Last month, the UIDAI made it possible to update the mobile number associated with your Aadhaar number by visiting the postman at his home. The India Post Payments Bank and the UIDAI have developed procedures for postmen to update Aadhaar card bearers’ mobile numbers.