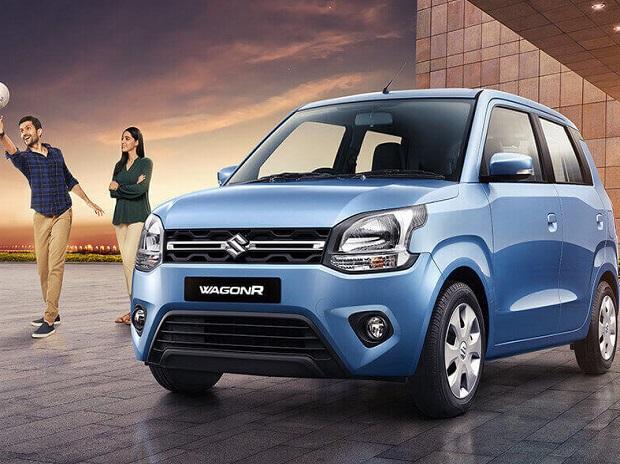 Maruti Suzuki’s popular hatchback car WagonR has become the best-selling car for the second consecutive month. A total of 22,836 units of WagonR have been sold in the month of July, due to which it has been able to maintain its hold on the number-1 position.

Talking about the last month i.e. June-2021, a total of 19,447 units of WagonR were sold, while this time 3389 more units have been sold. Not only this, if you compare it with the sale of WagonR in July last year, then it has increased by about 70 percent. A total of 13,513 WagonRs were sold in July last year.

Read More: Is his Aadhaar number going to be canceled once he dies; look at what the government is going to do

Why is number-1 since two months

Actually, Maruti WagonR is considered economical and comfortable for middle-class families. Its ex-showroom price in Delhi is between Rs 4,80,500 to Rs 6,33,000. The feature list of the 5-seater car includes a 7.0-inch touchscreen infotainment system with support for Android Auto and Apple CarPlay, manual AC, all four power windows, keyless entry, and steering mounted audio and calling controls. The car also gets features like driver-side airbags, ABS with EBD, and rear parking sensors for passenger safety.

Share
Facebook
Twitter
Pinterest
WhatsApp
Linkedin
Previous articleIs his Aadhaar number going to be canceled once he dies; look at what the government is going to do
Next articleThis smartphone of Samsung is getting cheaper by 31 thousand rupees in Amazon Sale, know great offers on iPhone