Ration Card: You can now acquire rations for free even if you don’t have a ration card if you complete this assignment quickly 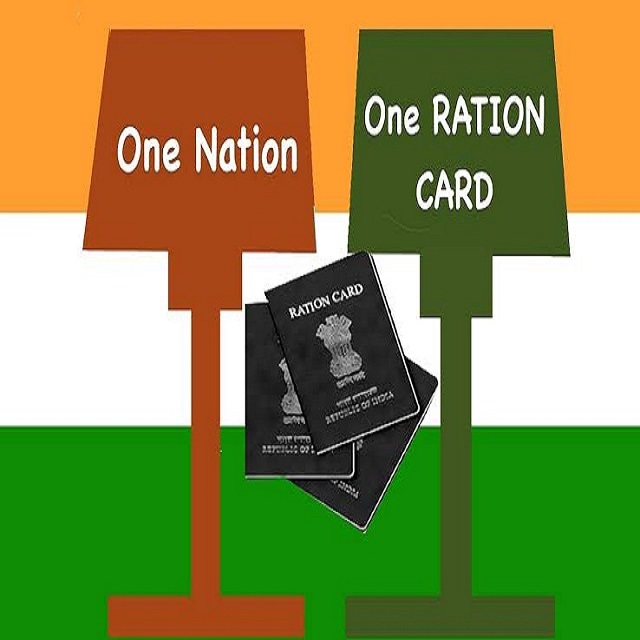 In various states around the country, the federal government will provide free rations. Following the implementation of the ‘One Nation One Ration Card Scheme’ in Delhi-NCR, residents of other states have begun to receive free rations. In addition, rations are being distributed free of charge in UP, Bihar, MP, Rajasthan, Maharashtra, and Jharkhand to those who do not have ration cards.

On the ration card, work is in full swing.

Along with the issuance of new ration cards, work on updating and deleting names on existing ration cards is also underway. If your ration card has not yet been linked to your Aadhaar or bank account, or if your ration card has been suspended for a few days, you must complete this task by August 31. Uttar Pradesh, Madhya Pradesh, Haryana, Bihar, Jharkhand, Uttarakhand, and Delhi-NCR are still working on it.

Read More: Knowing how to replace your nominee in LIC can save you a lot of money if you don’t have one

One ration card, one nation

distribution of food from the government now is to be implemented through e-POS.

You can link your Aadhaar card to your ration card at supply offices around the country or online. On the Central Government’s orders, the Aadhaar numbers of all family members included on the ration card have now been made necessary under the National Food Security Scheme. If your ration card is not connected with Aadhaar by August 31, 2021, it will be blocked. You will receive information if you call this number.

You can acquire detailed information about your ration card by calling this number. Currently, you will only be able to use this service until August 31. If you link your ration card to your Aadhar card or bank account, you will continue to receive rations after September 1.

Share
Facebook
Twitter
Pinterest
WhatsApp
Linkedin
Telegram
Previous articleKnowing how to replace your nominee in LIC can save you a lot of money if you don’t have one
Next articleIND VS ENG 2nd Test: Second Test today, Team India will go with this playing XI