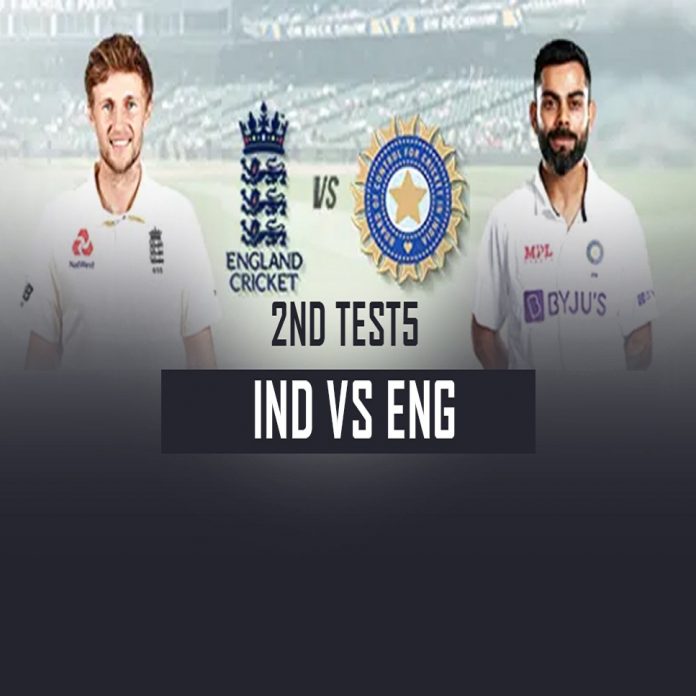 There is no chance of rain in London and the weather will be pleasant. Lord’s pitch will be better for batting, on which the ball can also spin in the coming days. Off-spinner Moeen Ali has been included in the England team for the second Test, which is clear that the spinners will be helped on the Lord’s pitch.

2.Ashwin will be able to replace Shardul

Shardul Thakur has been ruled out due to injury before the second Test. In his place, Ravichandran Ashwin or Inshat can get a chance. However, if the pitch at Lord’s is favorable for a spin, then Ashwin is sure to get a chance. Not only in bowling, but the team’s batting also deepens with the arrival of Ashwin. In such a situation, Ashwin can be given a chance in place of Shardul.

Read More: Ration Card: You can now acquire rations for free even if you don’t have a ration card if you complete this assignment quickly

3.Ishant Sharma or Umesh Yadav will also consider the name

If Kohli wants to go with four fast bowlers, then either Ishant Sharma or Umesh Yadav will be taken in place of Thakur but this decision will not be easy. Kohli had said after the first Test, ‘There is every possibility that we will go ahead with this (4-1 combination) but we always choose the team keeping the circumstances in mind’.

But if the captain wants to see his batting strong, then it would be the right decision to keep Ashwin in the playing XI, who can prove to be dangerous on the Lord’s pitch on the fourth or fifth day as a bowler.

4.This will be the batting order

In the first Test, India’s three leading batsmen, captain Kohli, Cheteshwar Pujara, and Ajinkya Rahane, failed in this innings. It should not be forgotten that apart from Rahane’s century in Melbourne, all three have not been able to play big innings for the last two years. Meanwhile, Kohli and Pujara have not been able to convert their good starts into centuries. Mayank Agarwal is fit now and KL Rahul has cemented his place in the top order by performing well in the first match. There will also be an option to field Rahul in the middle order if Agarwal is fit. But Pujara and Rahane may not be in their best form but they can be left out for the time being only in case of injury.

5.This can be the playing XI of India

In the first Test match, India’s fast bowlers Mohammed Shami, Jasprit Bumrah, and Mohammad Siraj all performed well. Jasprit Bumrah took 9 wickets in the match, while Mohammed Shami and Siraj also appeared in excellent rhythm. In batting, KL Rahul made his place in the team for the second Test by playing an innings of 84 runs as the opening batsman.

Share
Facebook
Twitter
Pinterest
WhatsApp
Linkedin
Telegram
Previous articleRation Card: You can now acquire rations for free even if you don’t have a ration card if you complete this assignment quickly
Next articleAfter Getting Huge Success in China, This Amazing phone of Realme is going to be launched in India, know the price and features

Captain Rohit Sharma: Rohit Sharma made a world record as a captain, left behind the biggest captains of the world

Captain Rohit Sharma: By winning the match against England, Rohit Sharma made a big record as a captain. He has become the first captain...
Read more

India vs England 2022: Both Ravichandran Ashwin and Ravindra Jadeja have got a place in the Indian team that went on the tour of...
Read more

The Test series between India and England continues. Out of the 5-match series, two matches have been played and India is ahead 1-0. Now...
Read more