HomeBollywoodJacqueline wants to become a mother without marriage, know the full story
Bollywood

Jacqueline wants to become a mother without marriage, know the full story 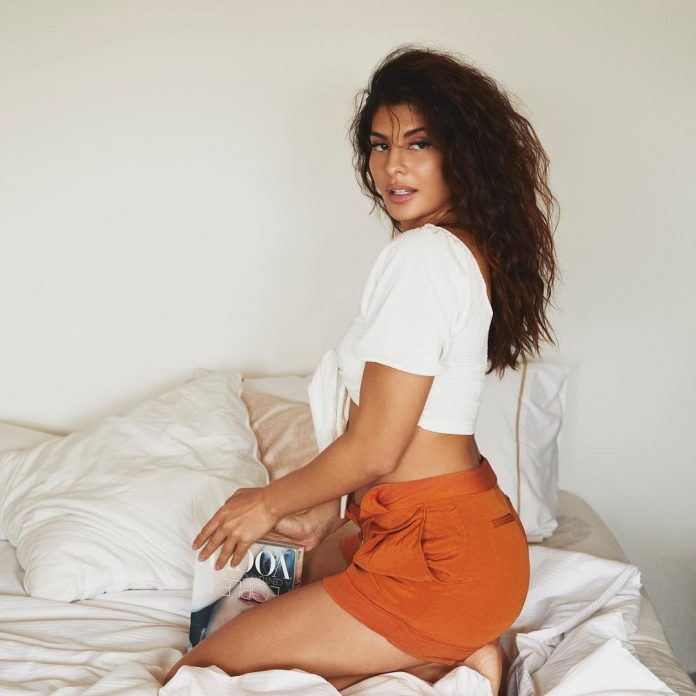 Jacqueline Fernandez came to Mumbai for modeling but during this time she auditioned for the film Aladdin and she got the film. In the year 2010, she received the Best Debut Actress Award.

Read More: After Getting Huge Success in China, This Amazing phone of Realme is going to be launched in India, know the price and features

Jacqueline Fernandez was the Miss Universe of Sri Lanka in the year 2006. Very few people know that she was a reporter before becoming an actress. She has worked in many super hit films like Kick, Roy, Judwaa 2.

Jacqueline had made a lot of headlines in one of her interviews by saying that she wants to become a mother without marriage. Actually, she had said that she does not want to get married in a hurry until she finds a perfect person. With this, the actress had made it clear that no one can stop her from becoming a mother.

Share
Facebook
Twitter
Pinterest
WhatsApp
Linkedin
Previous articleAfter Getting Huge Success in China, This Amazing phone of Realme is going to be launched in India, know the price and features
Next articleAvneet Kaur has grown up so Hot, Can’t believe seeing the photos