OnePlus 9 is available for half the price! People jumped on hearing the news, Know Offers and Explosive Deals 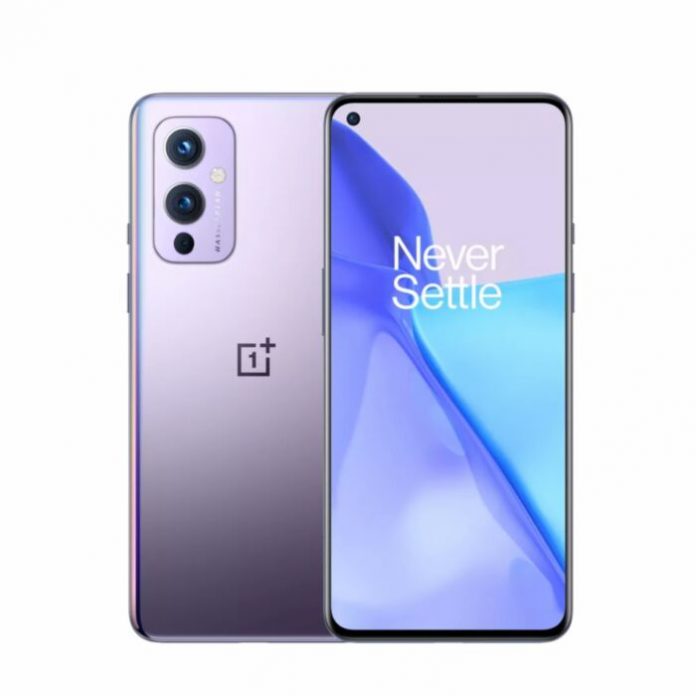 Ahead of the Samsung Galaxy Unpacked event, OnePlus teased that it will soon bring a dual-screen smartphone. But unfortunately, it’s not going to happen anytime soon. Confused, aren’t you? Let us tell you that this was just a teaser on the OnePlus 9 discount deal. The post was originally about a great deal that the company announced on the OnePlus 9. The company has placed a 50% discount on OnePlus 9. That is, at half the price, but there is a twist in it. Let’s know…

The Chinese smartphone maker announced that the OnePlus 9 will be available at half the price. But there is a catch with the deal. The 50 percent off OnePlus 9 is only available through T-Mobile in the United States.

If you are looking to buy OnePlus 9 in India, there are many discounts offers available too, so don’t be disheartened. You can buy OnePlus 9 from the website of Amazon India or the official website of OnePlus. Some of the banks offer include up to Rs 3000 off on HDFC Bank credit card and EMI transactions, up to 10 percent cash back on select American Express cards, and up to 12 months no-cost EMI with HDFC Bank cards.

OnePlus 9 has a 6.55-inch Super AMOLED display, whose screen resolution is 1080×2400 pixels. The smartphone is powered by Qualcomm Snapdragon 888 SoC paired with 12GB RAM and 256GB internal storage. There is also expandable storage support. The OnePlus 9 packs a 4500mAh battery with Warp Charge 65T out-of-the-box.

The OnePlus 9 sports a triple rear camera system consisting of a 48-megapixel primary sensor with a 50-megapixel ultra-wide-angle lens, a 2-megapixel monochrome camera, and dual-LED flash. On the front, the phone packs a 16-megapixel Sony IMX471 sensor.

Share
Facebook
Twitter
Pinterest
WhatsApp
Linkedin
Telegram
Previous articlePNB’s tremendous offer on a home loan, ‘freedom’ from processing fees and documentation charges
Next articleOla’s Electric Scooter launched on Independence Day, know how much is the price and what are the features?