Ration Card: It’s a big deal! There will be some changes to the rules for getting rations from government stores; be aware of the new conditions 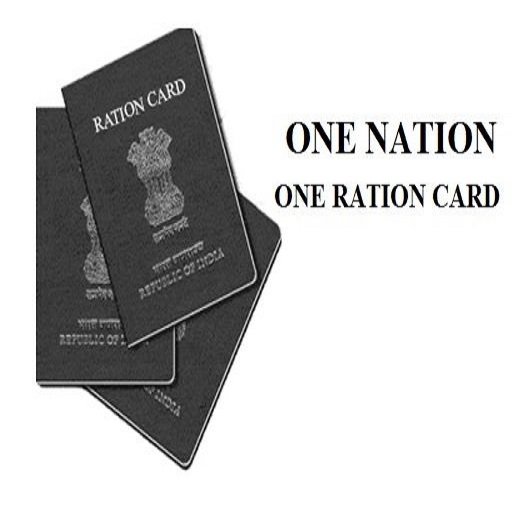 Standards for Ration Card: There is some exciting news for Ration Card users. The Department of Food and Public Distribution, in fact, has made a significant decision. The agency is changing the requirements for those who are qualified to receive rations from government ration shops. The format for altering the standard is nearly complete. Several rounds of discussions with the states have also taken place in this regard.

Benefits are also being reaped by the wealthy.

According to the Department of Food and Public Distribution, the National Food Security Act is currently being used by 80 crore people across the country (NFSA). There are a lot of financially successful people among them. The Ministry of Public Distribution will make revisions to the standards in light of this.

Read More: Devoleena became a bit bold on her birthday, showed a tattoo on her waist in a bikini look

Why are changes taking place?

Sudhanshu Pandey, Secretary of, Food and Public Distribution Department, stated that a meeting with the states discussing the change in standards has been held over the past six months. New character criteria are being developed, taking into account the comments made by the states. This month, the criteria will be finalized. Only qualified people will receive the benefit after the new standard is implemented; ineligible people will not be able to receive the benefit. This reform is being made with the poor in mind.

The ‘One Nation, One Ration Card (ONORC) plan’ has been implemented in 32 states and UTs thus far, according to the Department of Food and Public Distribution. This scheme benefits around 69 crore people, or 86 percent of the population covered by the NFSA. Every month, around 1.5 crore people profit from shifting from one location to another.