The wait is finally over! Hyundai announces the i20 N Line, a sporty-looking sedan that can be ordered for Rs 25,000 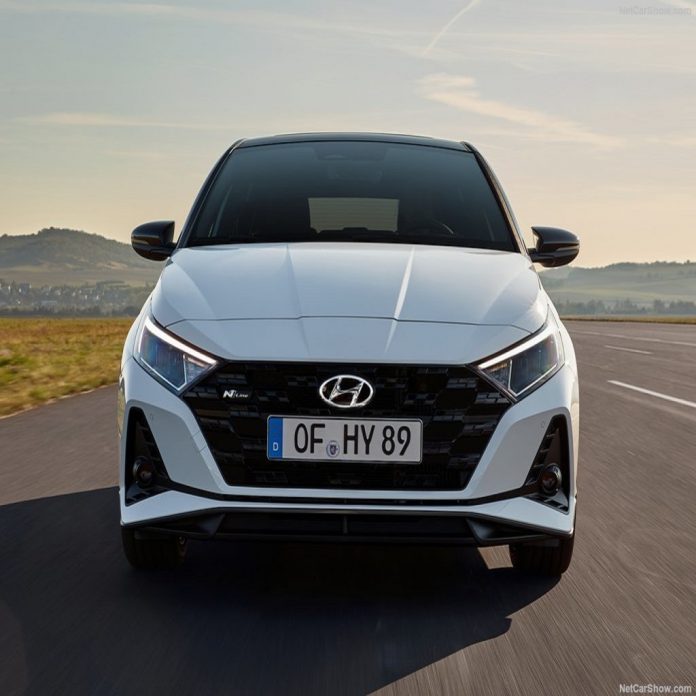 Hyundai unveils the i20 N Line.

Following the unveiling of the car’s curtain today, it is likely to be released soon, with sales beginning in the coming weeks. It is anticipated that it will be released in September.

The company has begun the booking process for this vehicle. For Rs. 25,000, you can reserve a Hyundai i20 N Line.

There were a few cosmetic adjustments performed.

To distinguish the N Line from the normal i20, a number of cosmetic alterations have been implemented. With a 1.0 Turbo GDI Engine, the Hyundai i20 N Line is a motorsport-inspired vehicle.

In the Car, There Are 58 Connected Features

In terms of features, it will be a car with a lot of them. The Hyundai i20 N Line is equipped with 58 linked features. This vehicle has been given a sporty appearance. It sports a three-spoke steering wheel that is unique. Metal pedals have been added to the seats, which have been embroidered ‘N’.

The price of this car has only been revealed in terms of its price. However, one thing is certain: it will be more expensive than the i20 Turbo. The Hyundai i20 N Line will be sold only through 188 Signature retailers in 97 towns around the country where the Alcazar is sold.

Share
Facebook
Twitter
Pinterest
WhatsApp
Linkedin
Telegram
Previous articleRation Card: It’s a big deal! There will be some changes to the rules for getting rations from government stores; be aware of the new conditions
Next articleHoroscope 25 August 2021: These 4 zodiac signs need to be careful, This Wednesday will bring huge changes in life

Tata-Mahindra will be sweating, Hyundai Creta Electric is coming, the price will be only this much

Hyundai Creta Electric SUV: Tata Motors has the largest share in the Indian electric car market. At present, its market share is more than...
Read more