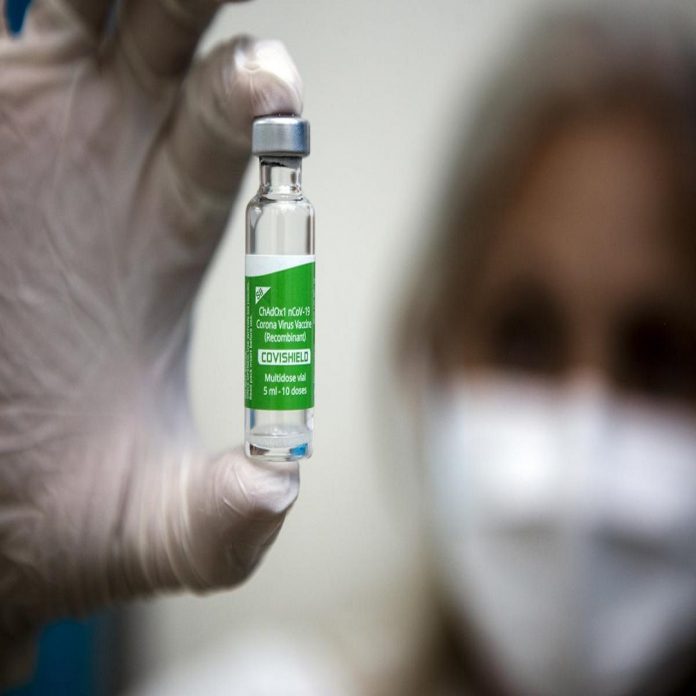 The gap between two doses of Corona Vaccine Covishield can be reduced. The suggestion to reduce the gap has been given by IAPSM i.e. Indian Association of Preventive and Social Medicine, an organization working in the health sector.

Now there may be a gap of 8 weeks

In this regard, IAPSM says that the Central Government is considering the matter. At present, more than 59 crore vaccine doses have been installed in the country and efforts are being made by the government to expedite the process of vaccination. Now it is being considered to reduce the gap of two doses from 12 weeks to 8 weeks.

Experts also believe that due to the delta variant, the risk of infection in people has increased a lot. There is a need to review the dosage of the vaccine and the central government is considering this direction.

According to Dr. Sunila Garg, President, IAPSM, ‘We have a suggestion to reduce the vaccine gap and the Center is considering it. Our priority is to vaccinate as many people as possible, we also recommend that those who have been infected should not be given the vaccine.

The reason behind reducing the gap between doses is that when the interval between two doses of Covishield was increased to a maximum of 16 weeks, there was a shortage of vaccine in the country. But now the vaccine of six companies has been allowed in the country. If the gap is reduced, more people can be fully vaccinated and corona patients will be saved from getting serious or being admitted to the hospital.

Share
Facebook
Twitter
Pinterest
WhatsApp
Linkedin
Telegram
Previous articleTATA Tigor Electric will run 350KM in a single charge,Know the price
Next articleAmazing discount is available on the OnePlus 9, Get a 21,000 Discount, know the offers

There has been a decline in daily corona cases in the country after four days. The most recent data show that 16,935 new corona...
Read more