TATA Tigor Electric will run 350KM in a single charge,Know the price 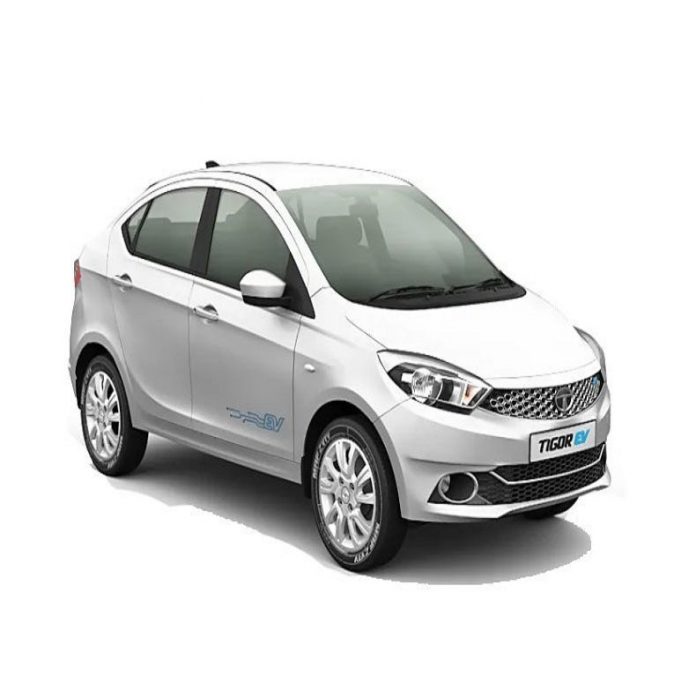 Tata Motors is soon going to launch the cheapest electric car in the market. This car will give an average of 350KM in a single charge. At the same time, this car can catch the speed of 60KMPH in just 5.9 seconds.

Electric cars (worldwide including India Electric Cars demand) is increasing rapidly. Today people are preferring to drive electric cars instead of petrol and diesel. But the price of electric cars still remains a challenge for the customers. The Indian automobile company Tata Motors ( Tata Motors ) has announced to launch its electric car at cheap prices.

350 KM will run in a single charge

According to the official website of Tata Motors, Tata Tigor Electric is going to be launched in India on August 31. Even before the launch, there is tremendous enthusiasm among the people about this car. Because it is one of the best selling cars of Tata. According to media reports, this car has started reaching dealerships and some feature details have also been revealed, in which it has been revealed that the New Tata Tigor EV can give a range of up to 350 km on a single charge.

Read More: Horoscope 25 August 2021: These 4 zodiac signs need to be careful, This Wednesday will bring huge changes in life

Recently, Tata Motors also launched a teaser video of the new Tigor, in which the look and features of the car were revealed. According to the video, the Ziptron EV technology has been used in the Tata Tigor EV like the best selling electric SUV Tata Nexon EV. Regarding the Ziptron powered electric vehicle, Tata Motors claims that its battery range is 250 km. Now the battery range is expected to be better in the new powertrain. Tata Tigor EV can be offered in the range of Rs 10-12 lakh.

This electric car from Tata will have a 55kW electric motor and 26kWh lithium-ion battery pack, which will be capable of generating power up to 74bhp (55kW) and torque of up to 170Nm. It is being claimed that in just 5.9 seconds, it will be able to run at a speed of 60kmph. Tata Motors will guarantee a battery life of 8 years and up to 1,60,000 km on this car. At the fast charging point, its battery can be charged up to 80 percent in just one hour. At the same time, it will take 8.5 hours to charge at home. Let us tell you that Tata Motors’ Nexon EV is currently selling a lot in India and you can run it for 312 kilometers in a single charge.

This claim of Tata Motors is no less than a masterstroke. This will not only increase the sales of Tata but other automakers will also be forced to reduce the prices of their electric cars. News has also started coming through some media reports that as soon as Tata’s electric car is launched, many companies are planning to launch new electric cars at cheap prices. Overall, the customers will only benefit from this.

Share
Facebook
Twitter
Pinterest
WhatsApp
Linkedin
Telegram
Previous articleHoroscope 25 August 2021: These 4 zodiac signs need to be careful, This Wednesday will bring huge changes in life
Next articleGovernment is Considering to reduce the gap between two doses of Covishield