This new smartphone of OnePlus can be launched in India soon 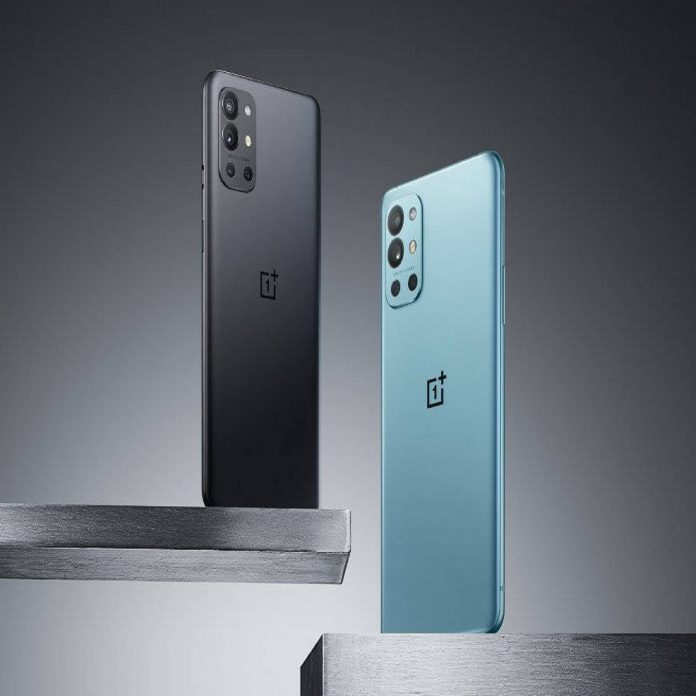 Recently a new smartphone was put up for approval by OnePlus on the website of the Bureau of Indian Standards i.e. BIS. It has got approval, it has been seen with the model number MT2111.

However, information about the specifications and features of the upcoming OnePlus smartphone has not been found on this website. But since it has now been spotted on BIS, it is expected that the OnePlus 9RT will be launched in India soon.

A refresh rate screen of 120Hz can be given in the OnePlus 9RT. According to the report, Qualcomm Snapdragon 870 chipset will be given in this smartphone. It can be launched in India with 8 or 12GB RAM variants.

Read More: Tata Tigor EV launched with great features, travels up to 306 km on a full charge, Know the price

According to the leaked details, the OnePlus 9RT will get a 4,500mAh battery and will also get 65W fast charging support. Apart from all this, obviously, it will get an under-display fingerprint scanner.

The company can launch OnePlus 9RT in late September or early October. The company will keep it in the mid-range segment and gaming lovers will also be targeted by it.

JioPhone Next: The most affordable JioPhone Next coming this day, know the price and features

If you want to get rid of expensive petrol then you can buy this electric bike. Recently, the Made in India two-wheeler company e-Bike...
Read more