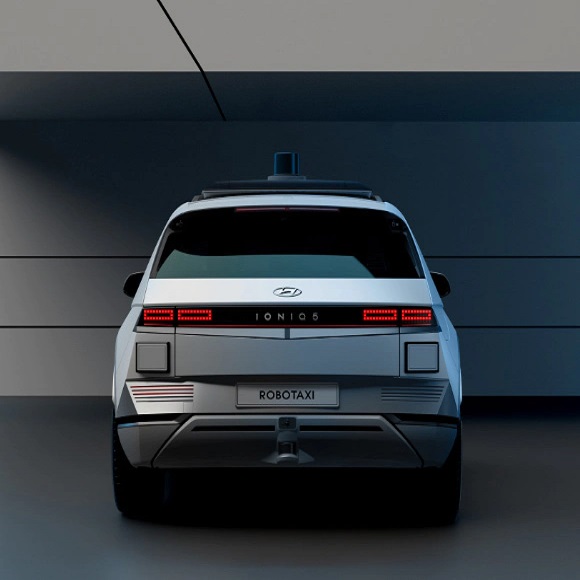 Now a driverless car is ready to explode in the auto market of India. In partnership with Motional, Hyundai is offering the fully automatic Ioniq 5 Robotaxi. It is worth noting that this car will be a completely driverless car for public ride service starting from 2023. Motional said that the Ioniq 5 robotaxi will start transporting passengers via self-driving service lifts in 2023. The company has claimed that hundreds of thousands of automatic journeys have been done in Las Vegas. Let’s know about its best features.

The Hyundai Ioniq 5 introduced 58kWh and 73kWh batteries with a range of 240 and 300 miles earlier this year. Models with larger batteries can charge up to 220kW. Can fill cells from 10% to 80% in 18 minutes. The robotaxi will be officially presented to the public at next week’s Munich Motor Show.

30 external sensors in the car

The companies say that the car is equipped with 30 external sensors, including a camera, radar, and lidar, which provide 360-degree adjustment and the ability to detect objects at ‘ultra-long-range while on the go. Motional says that an operator can control the vehicle remotely and guide it to safety.

Carl Ignemma, President and CEO of Motion, said, “This robotaxi is like turning the dream of a driverless car into a reality. Through our strategic partnership with Hyundai Motor Group and Aptiv, we have updated automotive and software expertise in our overall vehicle development process. This assistance enables us to develop a robotic taxi that is highly secure, reliable, and cost-optimized for global production. We are focusing on large-scale commercialization and that is why the Ioniq 5 robotaxi has been created.