Airbags now will be available in all small cars? Transport Minister gave indications 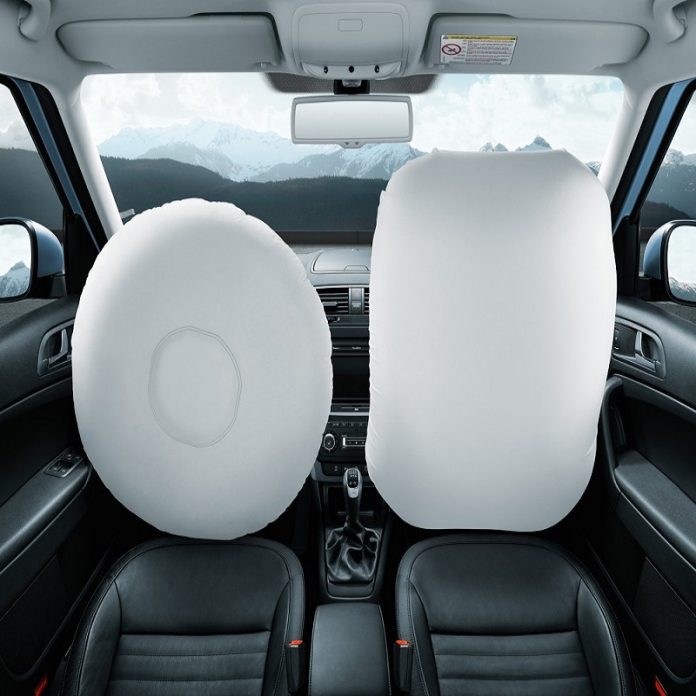 Union Transport and Highways Minister Nitin Gadkari had said that even small cars should have an adequate number of airbags for safety. Usually, small cars are bought by middle-class people with low-income groups. Gadkari questioned why auto companies provide eight airbags only in big cars bought by rich people. Gadkari said in an interview that he is appealing for more airbags in small cheap cars to ensure safety.

Read More: Know these amazing schemes of Post Office! Quickly get your money double, know how much profit you can get

The Union Minister’s statement comes at a time when the auto industry has expressed concern that their products have become expensive due to high taxation and stringent safety standards. He said, ‘Buy small vehicles, middle-class people do. In such a situation, their cars will not have airbags, so they can die in the event of an accident. That’s why I appeal to all the car manufacturers to provide at least 6 airbags in every model of their vehicles.

Will cost so much

Gadkari, who expressed his opinion unequivocally, said, “The extra airbags will increase the cost of small vehicles by Rs 3,000 to 4,000. Despite this, the poor in the country should also get full security. You give eight airbags for the rich. For cheap cars, you only offer 2-3 airbags. Why so?

Share
Facebook
Twitter
Pinterest
WhatsApp
Linkedin
Telegram
Previous articleKnow these amazing schemes of Post Office! Quickly get your money double, know how much profit you can get
Next articleWhich is the cheapest electric car? These 5 cars have captured the market in India!

Veteran car manufacturer Hyundai had recently informed that the company is working on a new micro-SUV. This small SUV will directly compete with cars...
Read more

Hyundai has started testing the Grand i10 Nios facelift on Indian roads ahead of a possible launch next year. The test model of a...
Read more

Upcoming Off-Road SUVs: These off-road SUV cars are going to knock in the Indian market in 2023

Upcoming Off-Road SUVs: At this time many people have started liking off-roading. Traveling on hilly and difficult roads is a different pleasure. For this...
Read more