If the screen of an iPhone 13 is cracked, a large sum of money must be paid; if it is fixed locally, you will receive such a ‘punishment’ 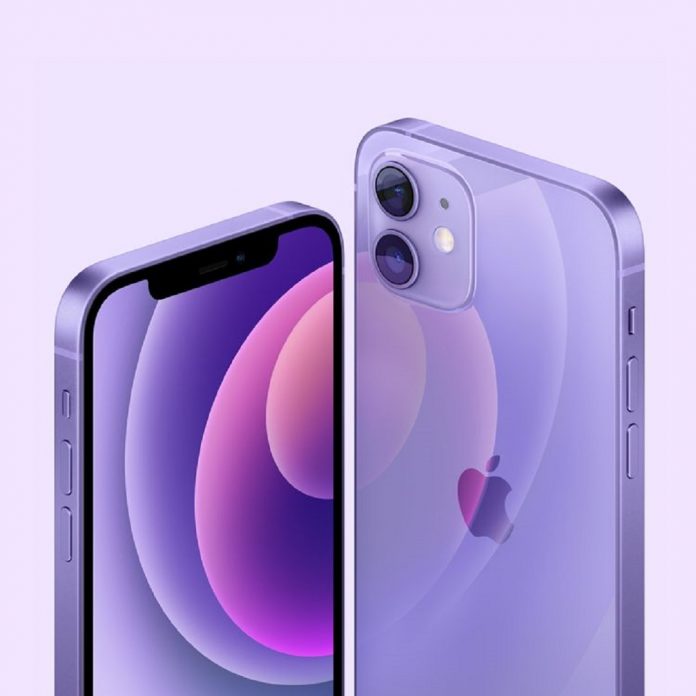 Apple has released the iPhone 13 series. It’s getting a lot of positive feedback. The reviews are also improving. One thing, though, has frightened people. If the screen on your iPhone 13 breaks, you’ll have to pay a lot of money to get it fixed. Let’s get the word out…

The Apple iPhone 13 series has received positive feedback on everything from the design to the specifications. There have been some issues with the phone, but they are not too bothersome. They were corrected in a timely manner. However, there is one issue that may harm iPhone 13 users, and that is that extra money may be required to address the problem. We’re talking about the price of the Apple iPhone 13’s screen. According to reports, if the iPhone 13 screen breaks, Apple has created a situation where fixing it will cost a lot of money.

More money will be required.

Apple has not yet announced a pricing for the iPhone 13 screen, although it is expected to be rather pricey. If users of pricey phones in India do not want to pay more money to have their phones fixed by the firm, they might go to the local market. However, this will not be possible in the case of the iPhone 13’s display.

Some functionalities will not operate when the iPhone 13’s display is repaired in the local market, according to a YouTube video by a phone repair professional. The phone repair guru dug deep into the inner workings of the iPhone 13 before coming to this conclusion. After the replacement in the iPhone 13, two messages were displayed while opening the phone. ‘Important display notice’ was the first, and ‘The Apple display of the iPhone is not being confirmed’ was the second. That is, for those iPhone 13 users who have a broken display, it is a source of anxiety.

This means that in order to fix the display, the user must first travel to the Apple Store and pay a large fee, after which it will be repaired. After the screen is broken, you will be offered two alternatives. The first will be extremely pricey, while the second will merely be the iPhone 13’s display. It will be less expensive, but it will not have FaceID.

Mahaloot Offer! Biggest discount ever on iPhone 13, get a huge discount of Rs 37 thousand like this