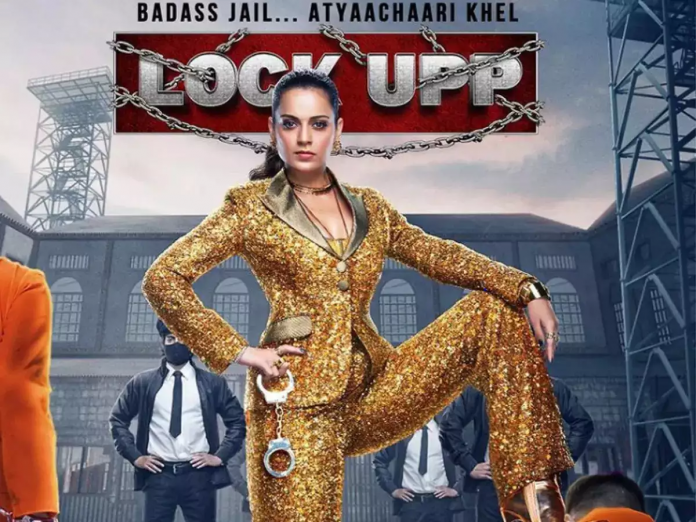 There is a tremendous discussion about Kangana Ranaut’s reality show Lock-up. The show is moving towards the finale. Many contestants have come and gone on the show, but there are some strong players who can be credited for taking the show to heights. These contestants left no stone unturned to create controversy. Be it laughing, crying, or being surprised by revealing a secret from your game… these contestants of lock-up have entertained the audience a lot on every occasion. 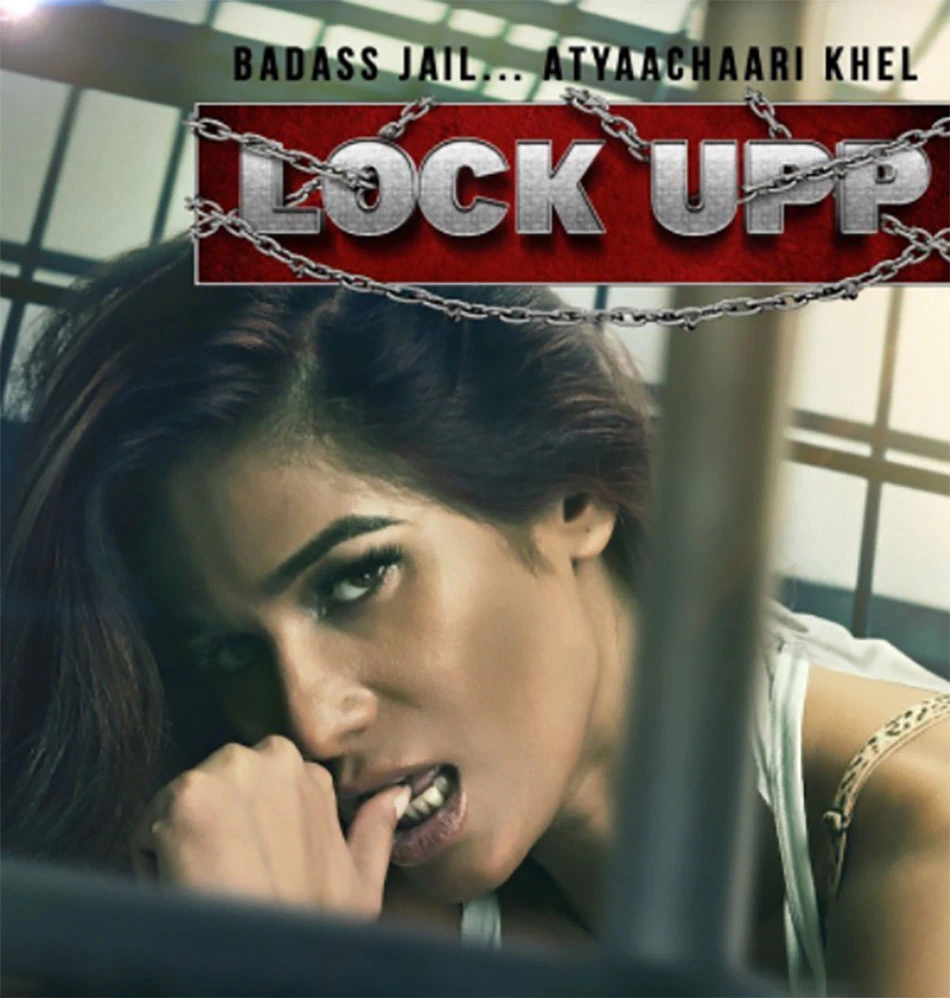 Poonam Pandey has recently been evicted from the lockup. After Eviction, Poonam Pandey has expressed her desire to go to Bigg Boss 15. Poonam made big promises like going topless in lock up. Take a bath in an open area. The arrival of Poonam Pandey in BB 15 is sure to add glamor to the show. Because Poonam could not show her beauty and glamor in the lockup. There have been reports of Poonam going to Bigg Boss many times. But every time this news has proved to be a rumor. But this time there is an opportunity and also a custom. It has to be seen how much space the makers give Poonam in Salman Khan’s show. 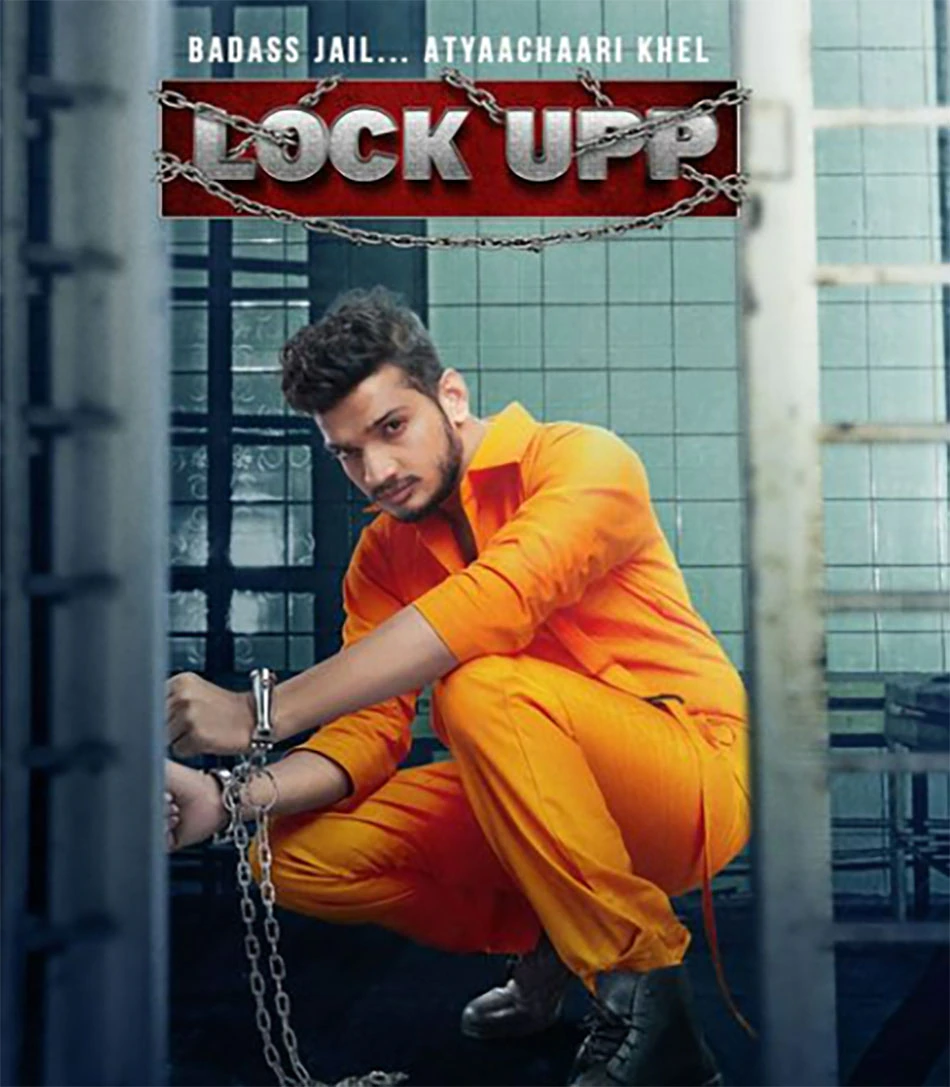 The lock-up show has proved to be a big gamechanger in the career of standup comedian Munawwar Farooqui. The show has increased the popularity of Munawwar Farooqui. There is such a discussion about Munavvar that the fans have declared him the winner of the lockup. Fans want to see Munawwar Farooqui in BB 15. Munavvar can prove to be a strong player for Bigg Boss. Munawwar Farooqui’s comedy, game-playing strategy, one-liners, punch, and full-on drama mood… will entertain BB15 fans a lot. It has to be seen whether this wish of the fans regarding Munavvar is fulfilled or not. 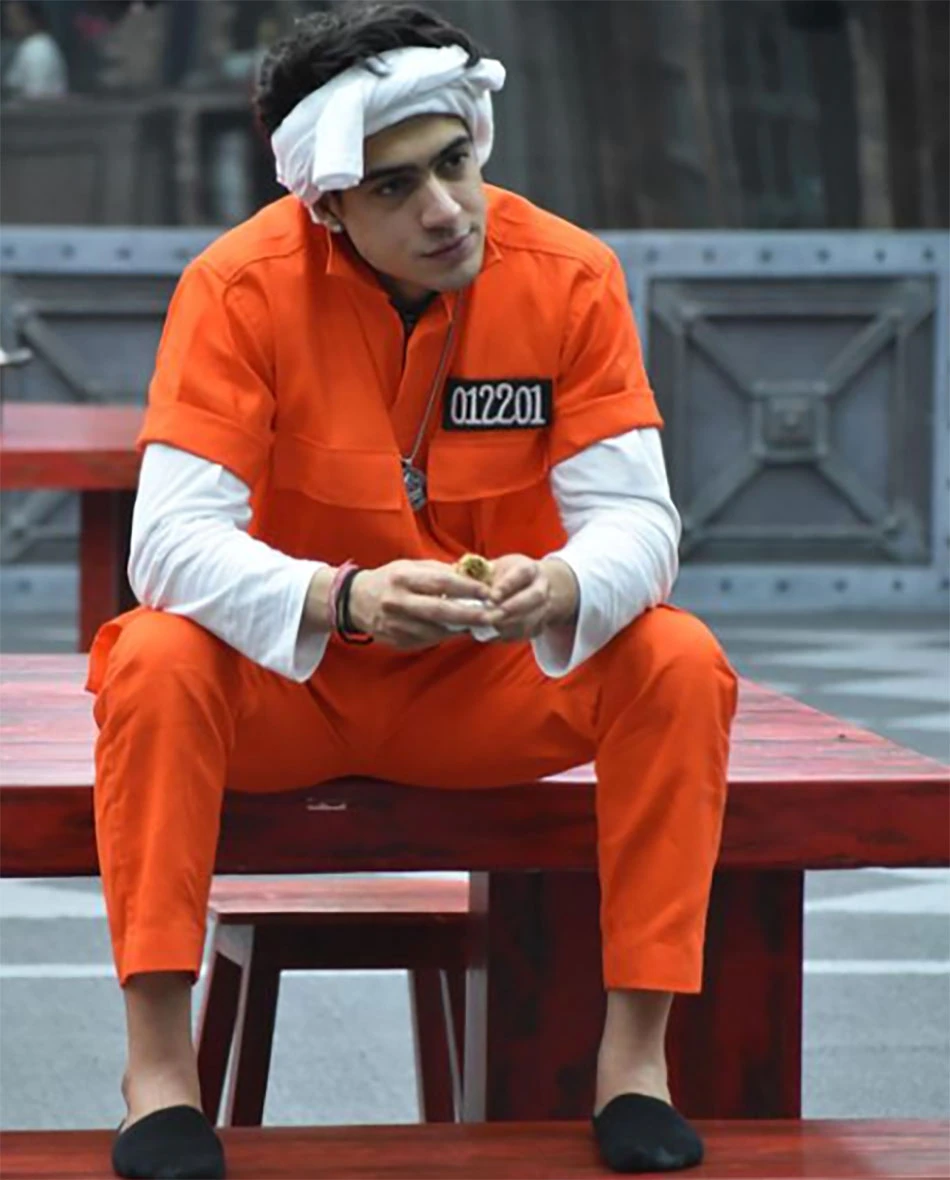 Happy, Fun Loving, and Mastikhor Shivam Sharma is the first finalist of the lock-up. No one knew him before coming on the show. But now the entertainment package Shivam has been revealed. In one episode, Kangana also praised Shivam’s funny nature. If Shivam comes in Bigg Boss 15, then he can make the show entertaining. Apart from this, he can also give a tadka to the love angle. Even in lock up, Shivam tried to make a love angle with Sara Khan but he failed. 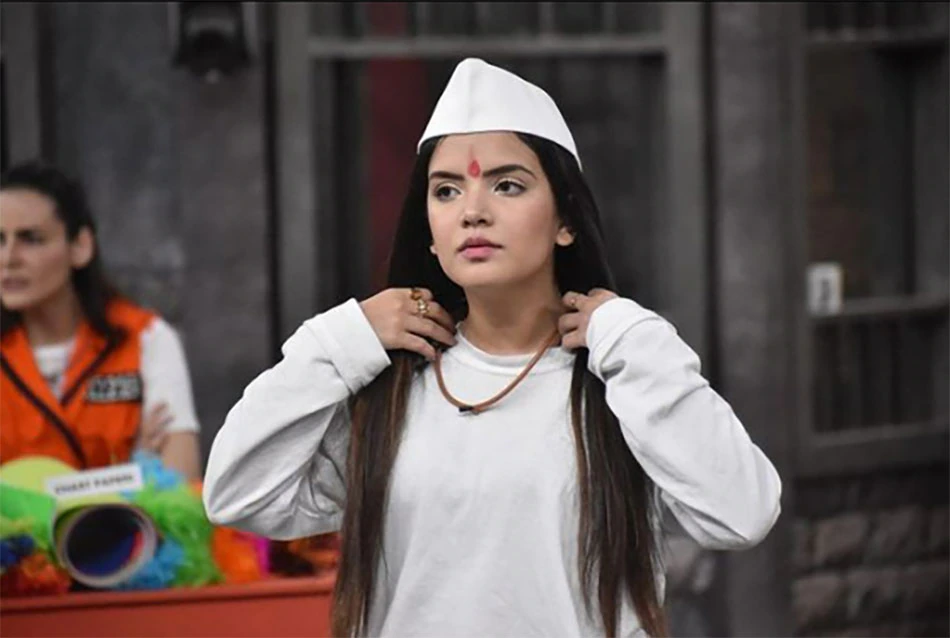 Blogger Ajma Falah entered the lockup as a wild card contestant. As soon as they arrived, Ajma made life difficult for the rest of the prisoners. In the show, Ajma has created a lot of controversy by fighting. But there is another side to Ajma that shows her to be sweet, flirtatious, and fun-loving. Ajma’s mixed personality attracts the fans. Ajma can bring a big change to Bigg Boss. 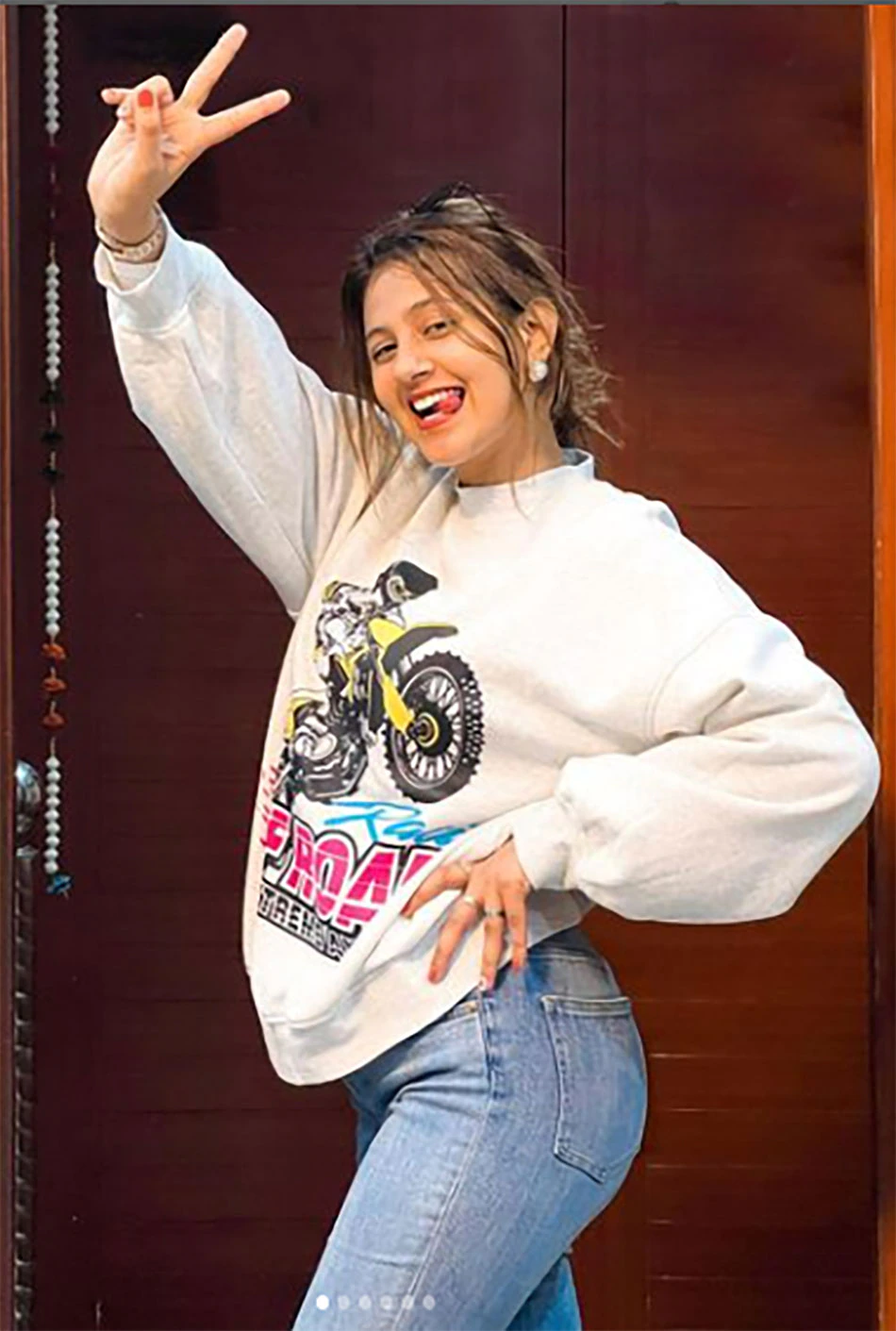 The beautiful Anjali Arora has been on social media ever since she came into the lock-up. Anjali’s friendship with Munawwar Farooqui is given priority in the show. Kangana Ranaut is also surprised to see Anjali’s social media fan following and popularity. Seeing this fan following of Anjali and the demand of fans, do you know that the makers should make her a part of Bigg Boss, the biggest reality show in the country. 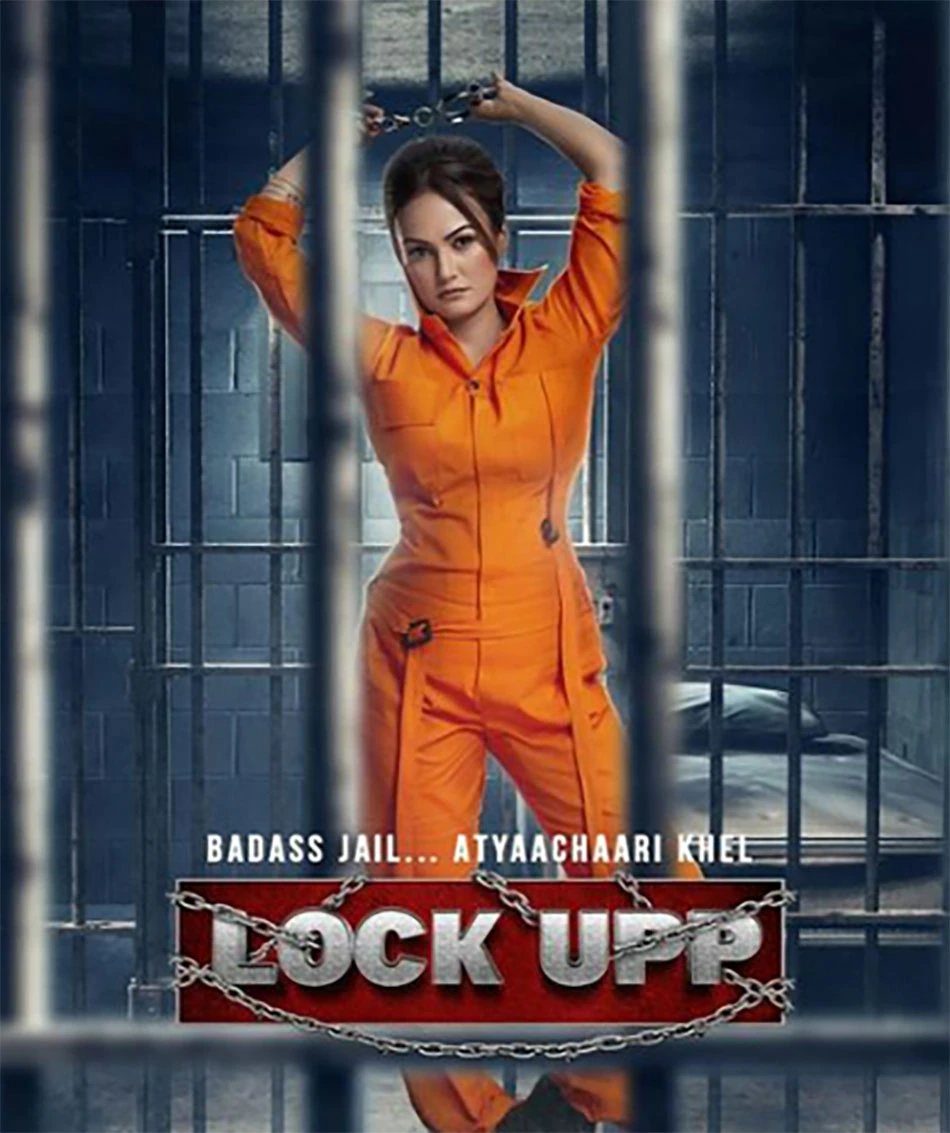 Actress Nisha Rawal’s journey ended early in the lock-up, but her passion for the game impressed people a lot. People appreciated Nisha’s passion and enthusiasm. A strong personality was seen in Nisha’s show. It will be a treat for the fans to see Nisha in Bigg Boss 15.

Anjali Arora: After the MMS was leaked, Anjali came out on the streets like this and began doing this work while wearing a short...

Nothing is safe from social media, according to Anjali Arora. People here either become celebrities or become anonymous. At the same time, social media...
Read more